TCL unveiled one of their most interesting tablets yet today when they announced the TCL 10 Tab Max, a mid-range 10.4-inch Android tablet that also ushers in a new type of tablet display.

But for starters, the main hardware specs on this tablet is higher than most people would expect from TCL, because it’s powered by an octa-core 2.0 GHz Qualcomm Snapdragon 665 processor, with 4GB of RAM, and 64GB of storage.

The 10.4-inch screen (or 10.36-inch to be accurate) also introduces their new display technology NXTVISION. 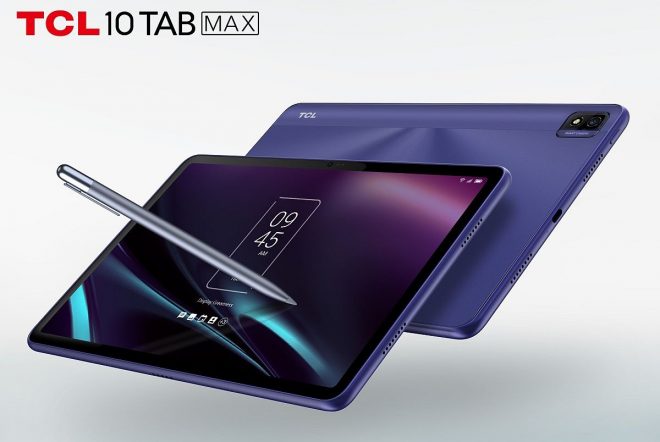 In the TCL 10 Tab Max, the NXTVISION display is a Full HD display with a resolution of 2000 x 1200, and it also features support for the TCL Stylus pen.

The 8000 mAh battery on this TCL tablet is estimated to last for just 8 hours though.

So far it looks like only a dark blue model will be launched, though it is a good looking tablet all the same. The thickness is 7.65mm. 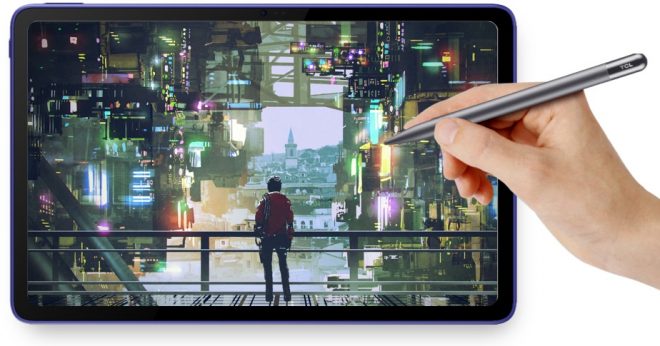