TCL made some brief announcements on four tablets at the 2022 Mobile World Congress this week.

The first one is a a new Nxtpaper tablet called TCL Nxtpaper MAX 10.
This is a 10.36-inch FHD tablet in Wi-Fi or 4G LTE iterations with digitizer support, an 8000 mAh battery, which will launch in Asia from the middle of Q2 $269. 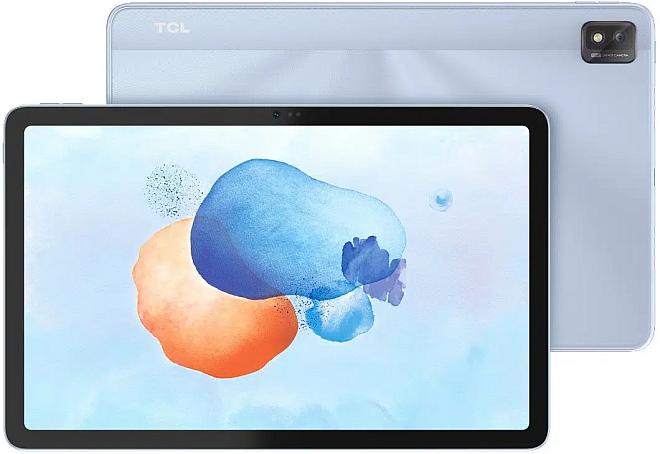 These two Tab 10 tablets are launching in Europe and Asia now with the HD version first for $179 and the FHD version later in March, from $199. 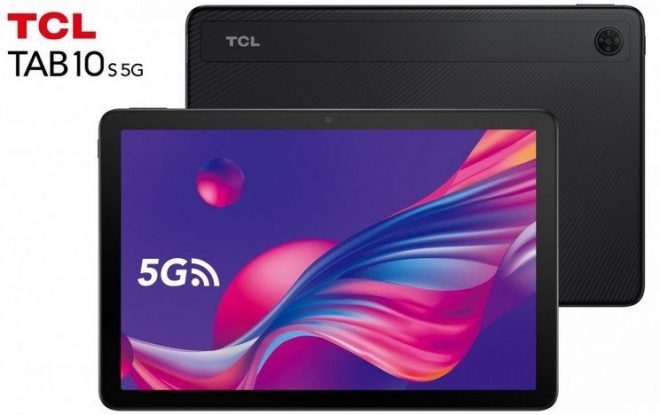 It’s expected to launch around May this year, for $349, which is in line with its current cheap 5G tablet, the TCL Tab Pro 5G which launched for just $399.

The last upcoming TCL tablet that was tease announced, was the larger 12-inch 5G tablet TCL Tab Pro 12 5G, which TCL will reveal more about later this year.

We’ll get more into detail on all of these tablets when and if each of them launches in the US.