More tablet deals have been added to the list of tablet computers on sale during the first week of October.

From the weekend we could already enjoy sales on most of the Fire tablets, but other tablets too are on sale this week, and across all operating systems too, including iPads, Android tablets, Windows tablets, and Chromebooks.

Even some tablet related computers and gear, such as the 5.5-inch Intel Core i7 powered GPD Win 3 is on sale now with 20% off. 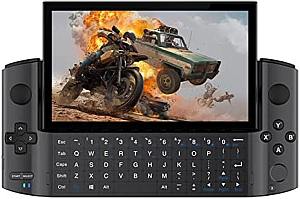 The same goes for the portable monitor AYY 16.1 which is an impressive 45% off. 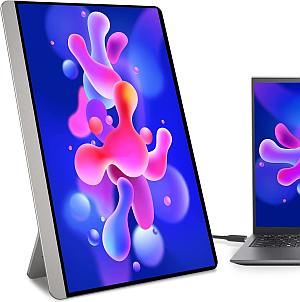 Among tablets, the 8.7-inch Android 12 tablet Samsung Galaxy Tab A7 Lite is on sale in black or white for $119.

Tablet Deal Of The Week?
What may be the best tablet deal of the week though, is the new record low price of $159 for the popular Samsung Galaxy Tab A8. Not bad at all for a 10.5-inch tablet that just started receiving the Android 12 update last week, and is equipped with a long battery life, 4 speakers, and a great Full HD screen. 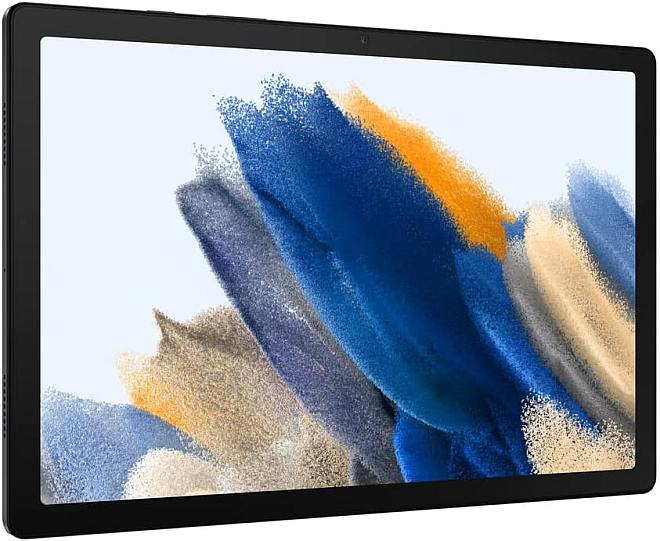 There’s also a 20% discount on the Samsung Galaxy Tab S8, with the price starting from $562.

The smaller 8-inch TCL Tab 8 is on sale for $99, although this tablet is not as good as Samsung’s model.

And even though it was launched just a couple of weeks ago, the Lenovo Tab P11 Pro (2nd Gen) is already on sale with 10% off, which must be considered good for such a high specs tablet.

The refreshed Samsung Galaxy Tab S6 Lite (2022 Edition) is also on sale for $249, and that’s with the S Pen digitizer included in the package.

All the iPads have been on sale for some time now, and right now the greatest iPad discount is on the iPad Air with 17% off.

For $219, the Lenovo Duet 3i is the cheapest Windows tablet with a keyboard you can get at the start of October, but with an Intel Celeron N4020 processor, it’s not the fastest tablet of course.

A more attractive Windows tablet on sale is the 13.3-inch OLED display tablet Asus VivoBook 13 Slate which has been cut from $599 to $394. 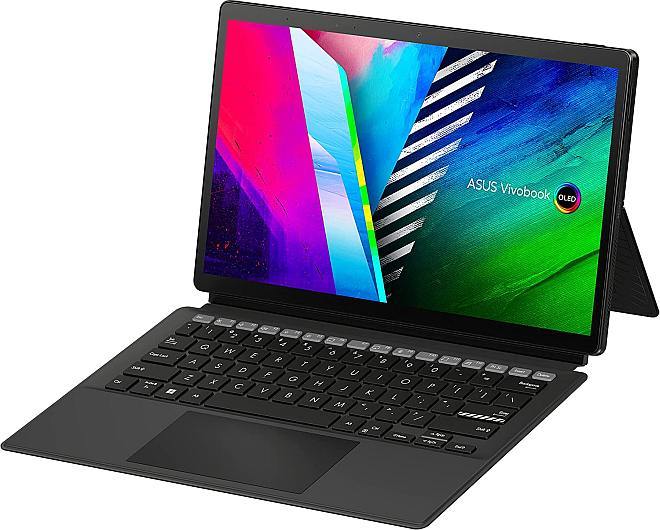 Chromebook tablets with keyboard can also be found with some price reductions, though so far only with single digit percentage discounts, like with the Lenovo Chromebook Duet for $225, or the Asus Chromebook CM3 (CM 3000) for $345.