Microsoft has started rolling out the first Surface Pro X update for 2020 this weekend, known as the April 2020 updates, which is the 3rd update the Surface Pro X has received after the two November 2019 updates.

The majority of thee latest software or firmware updates for the Surface Pro X centers around bug fixes for the Qualcomm chipset.

Issues and bugs that have been fixed or addressed are the GPU when running Teams app experience, Bluetooth connectivity, general performance stability, system stability for the camera, and improved Wi-Fi connectivity stability. 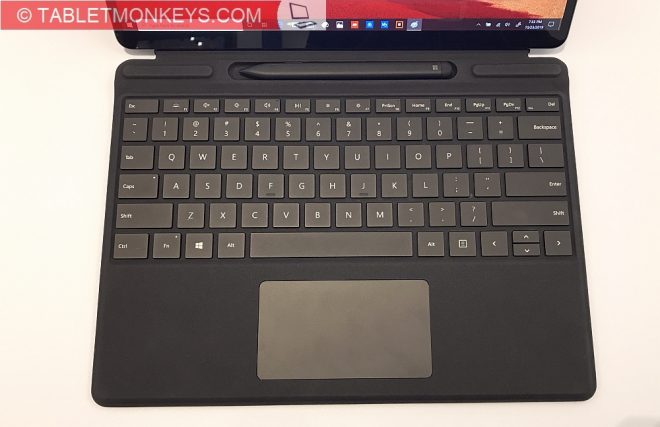 Other components that have seen firmware updates are the hid mini driver, the adaptive brightness, improved performance for the radio monitor in tablet mode, and improved system stability for the UEFI.

The April 29 update should not affect the benchmarks though, so it’s mainly a stability update for Surface Pro X .