When Microsoft launched the Surface Pro 8 last year, the screen size grew to 13 inches, the same size as the Surface Pro x, which then removed one of the former differences between the two.

Windows 11 even makes it possible to run unmodified x64 apps on ARM tablets and other ARM computers, which can potentially rejuvenate the market for Windows on ARM devices ahead of us.

Xiaomi launched a new ARM tablet in June, and I’ve seen that both Huawei and Lenovo also have new Windows on ARM computers in the pipeline for 2022. 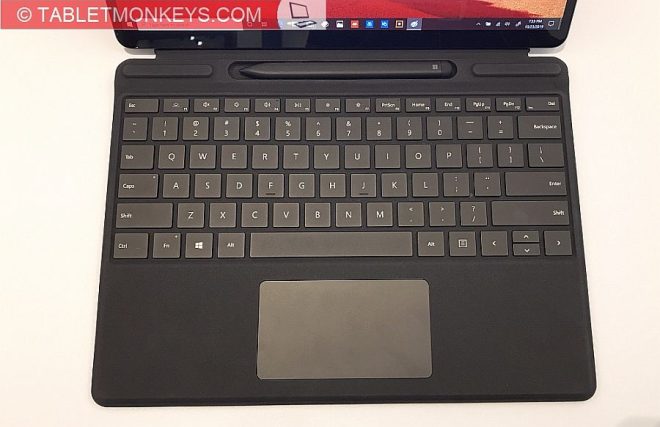