During an interview about the new Surface Book published in Wired yesterday, Panos Panay, the head of Microsoft’s Surface and now also Lumia division, said that the Surface Mini that was never launched, was like a moleskine and that it had Surface Pen support.

He also said he wrote an email to himself on the Surface Mini at night, but that’s another story.

The Surface Mini was a long going project that was in fact built but never released or announced to the world. The project was killed off around June 2014.

During the same time it was leaked by Microsoft itself in one of their PDF files containing the user guide for the Surface Pen, where the Surface Mini was mentioned. And finally it was announced in Microsoft’s quarterly report that the device with a new form factor would not launch. 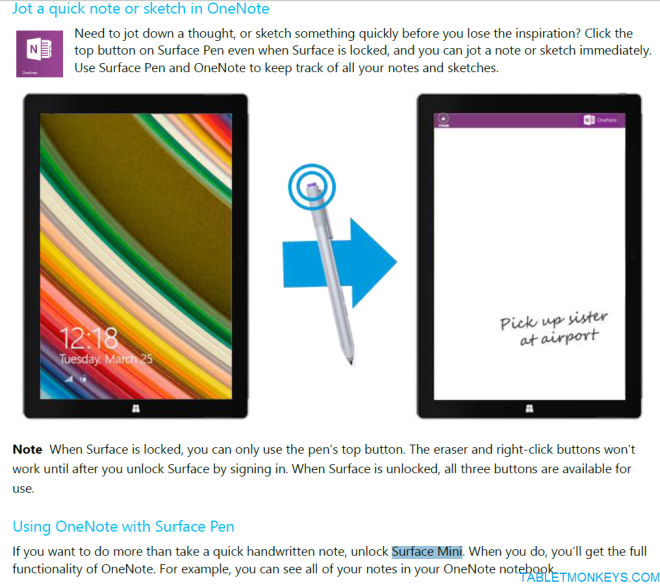 The moleskine comparison probably illustrates both the form factor and screen ratio, so imagine simply a Surface Pro 4 that has been reduced to a display size of around 7.85 inches, as well as being a device it would be fast to write down ideas on, principles we have seen carried over to the newest Surface tablets as well as the upcoming new Lumia phones.

The tablet closest to a Surface Mini today, is the HP Pro Tablet 608 G1, a 7.86-inch Windows 10 tablet with the best specs in its class, and then in November it will be the HP Envy 8 Note, which will have the same note taking features as a larger Surface. 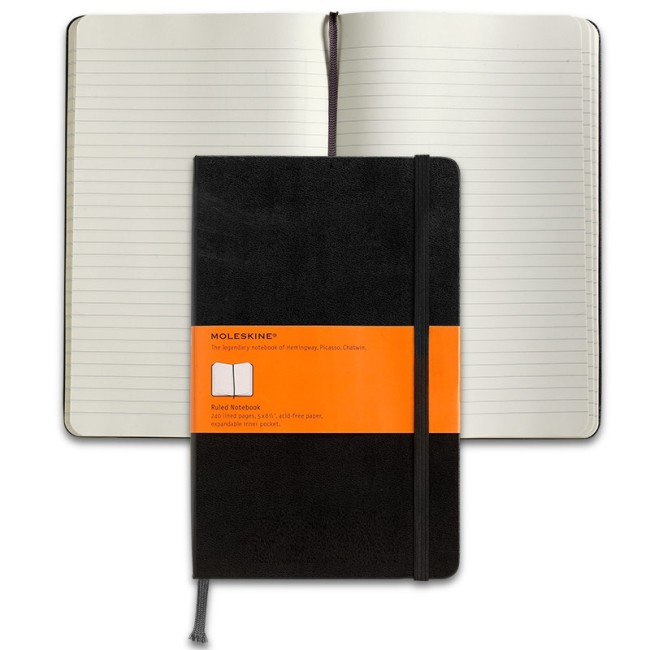