The upgraded Surface Book 3 13.5 and 15 were released in the first markets yesterday, and as the 2-in-1 tablets are shipping out the first customers, it is giving us an average on benchmark scores that are worth checking out.

The new Surface Book 3 has mainly gone through a modernization upgrade, without being completely reworked. The hinge and lock mechanism were redesigned a little to make it snappier in use, but other than that it’s mainly been the introduction of Wi-Fi 6 and upgraded main hardware that has made it interesting again.

As a tablet, it is clearly among the fastest and most powerful tablets on the market in 2020, along with the Surface Pro 7 and iPad Pros. But when judged as a laptop, the Surface Book 3 is generally considered to be pricey, mainly because you can get most of the same main hardware for a lot less money as long as you are willing to forgo the 2-in-1 tablet aspect of the Surface Book 3. 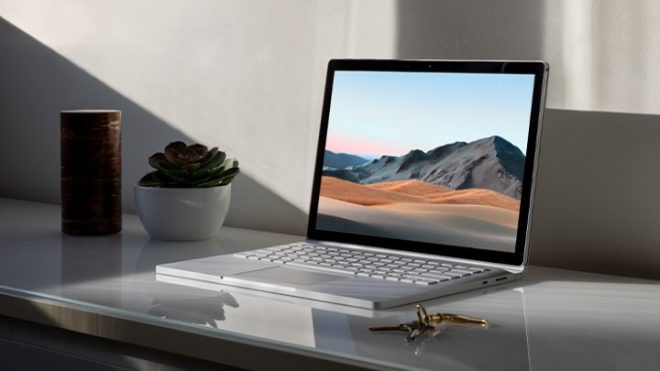 So that’s an understandable opinion. But I can’t help but notice all the people who have bought the Surface Book personally or ordered it for their profession over the years, specifically because it is a 2-in-1 tablet that fits their needs better than rivaling products. So there’s clearly a market for it as a 2-in-1, even after Microsoft launched their Surface Laptop range.

So while the processors are the same that you can get in the Surface Pro 7, it has options of much more powerful graphics processors, as well as faster 3733 MHz RAM at up to 32GB, twice of what you can get on the SP7.

With a Geekbenc4 benchmark score of up to 5,696 in single-core and 18,880 in multi-core, the Surface Book 3 the fastest and most powerful tablet on the market today.

But with the new GPU options, it can outhandle most powerful laptops on the graphics front. So the graphics handling is where the new Surface Book 3 have the largest additional advantage, first as a tablet and secondly even when viewed as a laptop. 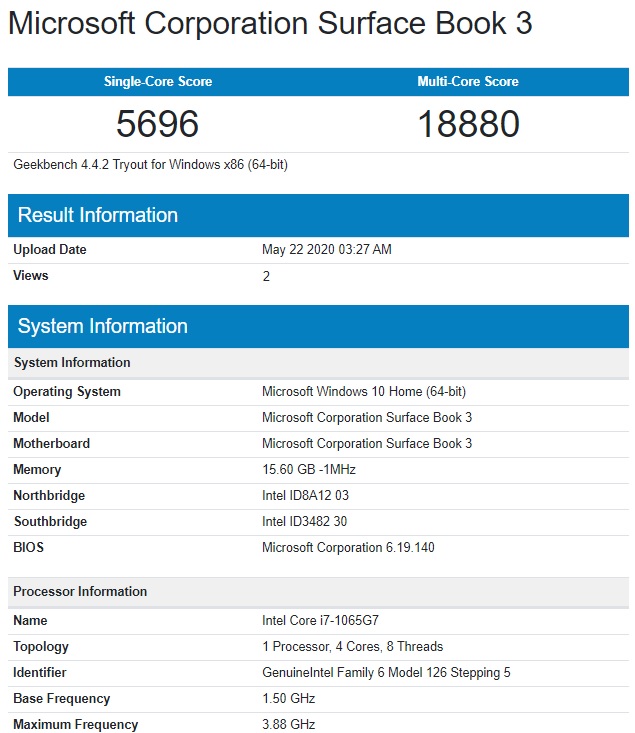