Microsoft has once again cut the price on the Surface Book 2, which can be taken as yet another indication that Microsoft is clearing out inventory before they launch the successor.

Surface Book 2 13.5 was launched in November 2017, from $1499 with the entry level configuration, though this model has seen a CPU upgrade since then, from the 7th gen. to the 8th gen. Intel Core processor, so it has been modernized along the way. 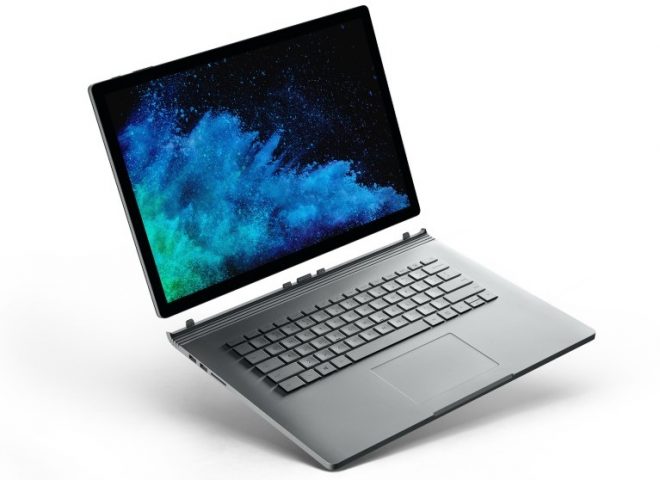 But even though the Windows 10 2-in-1 tablet Surface Book 2 now has the lowest price ever, and it is a tempting offer, I still wouldn’t buy it on sale, simply because the Surface Book 3 might be just around the corner.

An unveiling of the Surface Go 2 and Surface Book 3 between the March and April is expected, and this additional price cut only reinforces that probability, since this is in line with the strategy that Microsoft have deployed on their outgoing Surface tablets in previous years.