If you have been waiting for successors to the Windows tablets Surface Book 2 and Surface Go, then the latest scoop from Microsoft follower Brad Sams of Petri should interest you.

According to information that Microsoft employees have leaked to him, we can now expect a Surface Book 3 as well as a Surface Go 2 to launch during the spring.

The Microsoft Surface Book 3 13.5-inch is said to see an upgrade to a 10th gen. Intel Core processor, with a 16** series Nvidia GTX GPU, twice the max RAM at 32GB RAM, and up to 1TB storage.

The Microsoft Surface Book 3 15-inch is said to gain all that, but also the choice of Quadro series GPU as an alternative.

Actually, the Surface Book 2 is no slouch in its present form either, but with these upgrades it would stand out from other tablets even more once again.

This would make the Surface Go 2 a worthy replacement of the very capable Samsung Galaxy Book 10.6.

It also sounds like the entry level price for all of these tablets will remain the same, so all in all pretty good news. 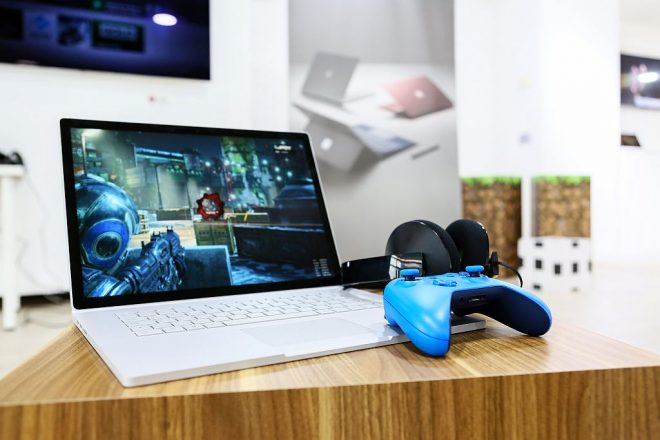