I discovered that Lenovo has an unannounced successor to the Lenovo Tab M7 in the works, so we can expect a new 7-inch Android 10 tablet from Lenovo to launch during fall.

I don’t know if Lenovo will name their new 7-inch Android 10 tablet with model number TB-7306V for Lenovo Tab M7 2 yet, but I can tell you what the main specs are. 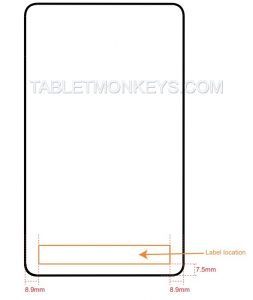 That equals roughly something like a 30% increase in overall hardware performance. But with Geekbench 4 benchmark scores of around 575 in single-core and 1370 in multi-core scores, it is obviously a budget tablet.

Lenovo’s new 7-inch tablet will also continue to be priced as an entry level tablet, since it will still feature a 1024 x 600 resolution display with dual-band 802.11 a/b/g/n Wi-Fi, optional 4G, and Android 10.

So this tablet is no iPad mini, but that’s because you’ll be able to get more than 6 of these for the price of an iPad mini. 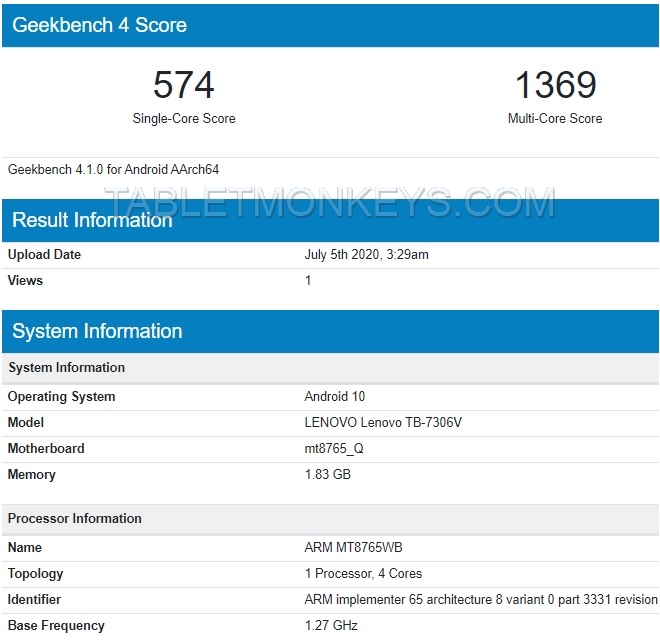