We are just three days away from the launch of Amazon’s new 7-inch tablet Fire 7 on June 29th, which will undoubtedly become the bestselling 7-inch tablet for the next year, unless Samsung launches a rival.

The new Fire 7 still only has a 7-inch screen with a resolution of 1024 x 600, but now Amazon is launching a stylus for their tablets too.

These stylus comes in packs of two, and are primarily meant for the Kids and Kids Pro versions of the Fire tablets, hence their rather thick width.

So these are not high precision Wacom digitizers for graphics artists, although this may give them a head start.

They are launched by the Nupro brand and will be released on the same day as the new Fire 7. As an added feature they also come with a tether so that they can be tied directly to the kids case for the tablet, and likely never get lost. 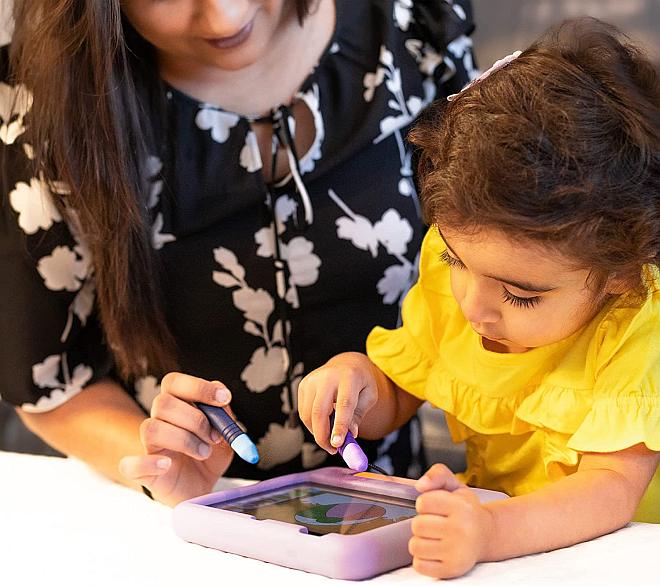