So that takes care of those speculations at least, as Sony admits that they will launch it at the first official day of MWC in Barcelona on Monday. The tablet does appear to be sensationally thin, though we are wondering what Sony means by brighter. More NITS? Possibly. 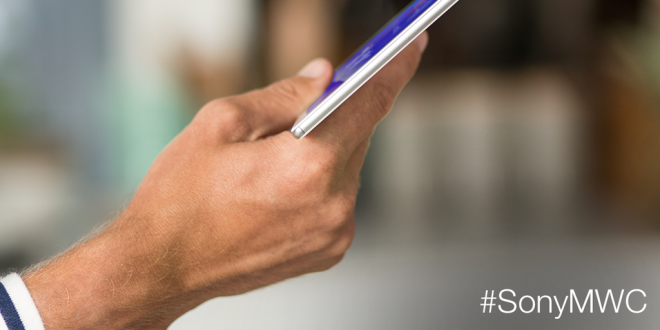 In addition to the official cut off image of the Sony Xperia Z4 Tablet, Sony also released another teaser to go along with it, seen below. 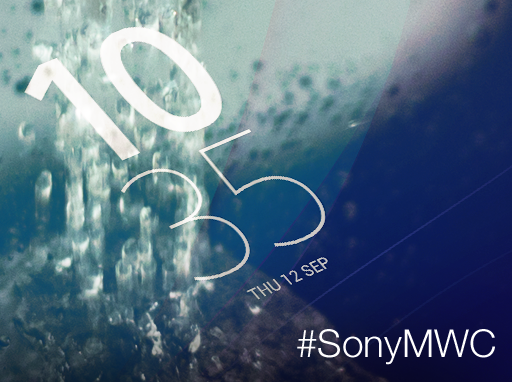