According to computer journalist Roland Quandt, the Samsung tablet with the model name SM-T533 that have been leaking frequently since January, is a tablet called Samsung Galaxy Tab 4 VE 10.1, with VE being short for “Value Edition”.

Roland Quandt also says he has sources that confirms that the only new thing in this tablet over the regular Galaxy Tab 4 10.1 is the same new 64-bit Qualcomm Snapdragon 410 processor that we have seen leaked in everything from benchmark tests to FCC filings over the last three months. With a 64-bit processor it is fully Android 5.0 Lollipop compatible, which is an obvious reason for only upgrading the processor and nothing else.

The rest of the specs are thought to remain like they are on the regular Samsung Galaxy Tab 4 10.1. 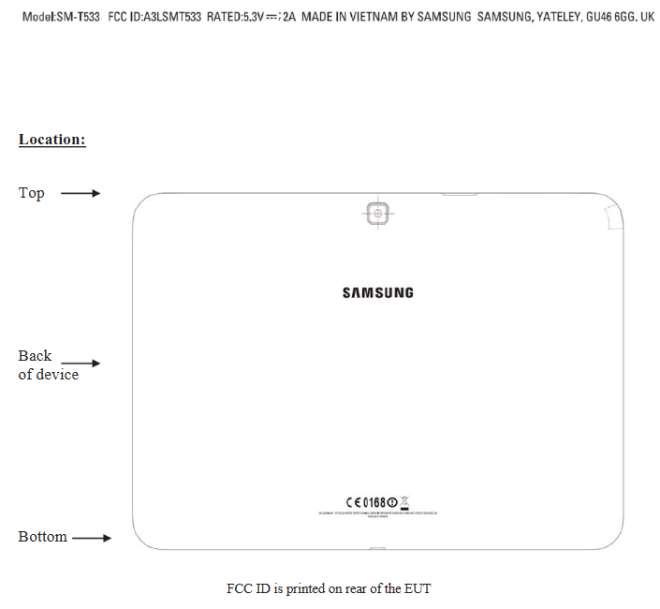 Outline of Samsung SM-T533 from FCC documents in January 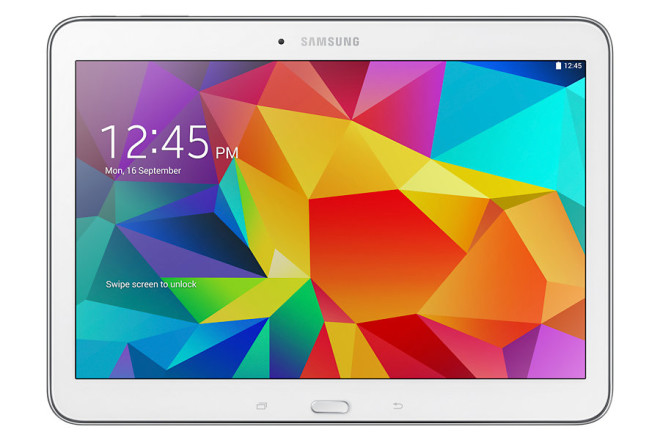