We mentioned back in November that Samsung was going to launch its own Samsung Galaxy Tab A7 keyboard, and this week this tablet keyboard has been released in the US too:
https://www.amazon.com/Samsung-Galaxy-Keyboard-Cover-EF-DT500UJEGUJ

In some countries like Germany and a few other European countries, the keyboard can be bought directly from Samsung too, as the Samsung Galaxy Tab A7 Book Cover Keyboard (EF-DT500).

The cover and the keyboard are also separate units, so they can be moved around independently of each other, and the cover can be used as just a tablet cover too when you are travelling lightly, and don’t need to pull out the keyboard. 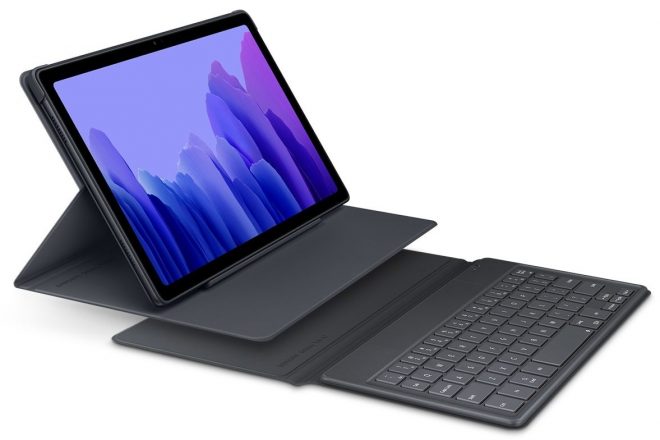 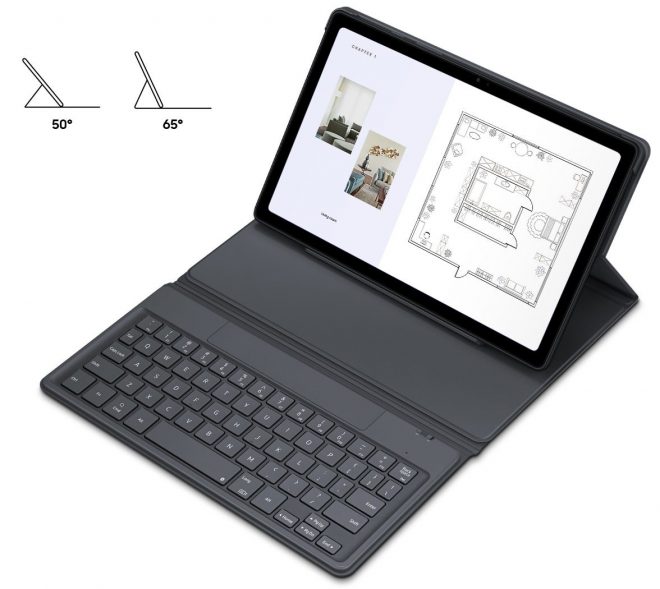