At the start of the year, it was believed that Samsung Galaxy Tab A 10.1 (2018) was one of the new Samsung tablets destined for launch in 2018. And now it looks like this particular Samsung tablet may have been certified in Russia with the model number SM-T590, which would fit the model number heritage of its predecessor, the Samsung Galaxy Tab A 10.1 2016 (SM-T580), a tablet that has just been certified with the Android 8.0 update.

This was reported by Nashville Chatter via Sammobile today.

Nothing is known concerning the specs of this tablet yet though, we can only assume that it’s a 10.1-inch Android 8.0 tablet with decent specs and execution, just like the predecessor, which also has a sibling tablet with integrated S Pen, where the model number is Samsung SM-P580 over the pen-less Samsung SM-T580.

During winter, it was concluded that the codename for the Samsung Galaxy Tab A 10.1 (2018) was gta2xl. 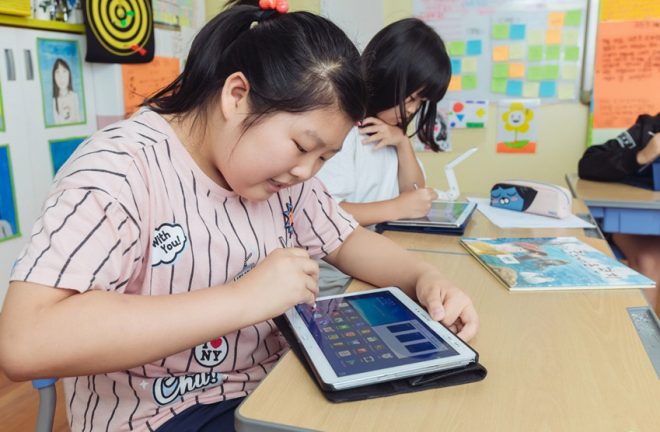 Korean kids with the 10.1-inch predecessor