The model numbers Samsung SM-T835 and Samsung SM-T583 contain the same digits, only in different order, so naturally one could assume that there had only been a typo or mix-up along the way from the Wi-Fi Alliance. However, the data files of the two tablets are not fully 100% similar in other respects, so it still appears that the listing for the Samsung Galaxy Tab S4 was removed, while by coincidence, the Samsung Galaxy Tab A 10.1 was certified with Android 8.0 on the same day, telling us that the Oreo update will be released soon, on schedule. 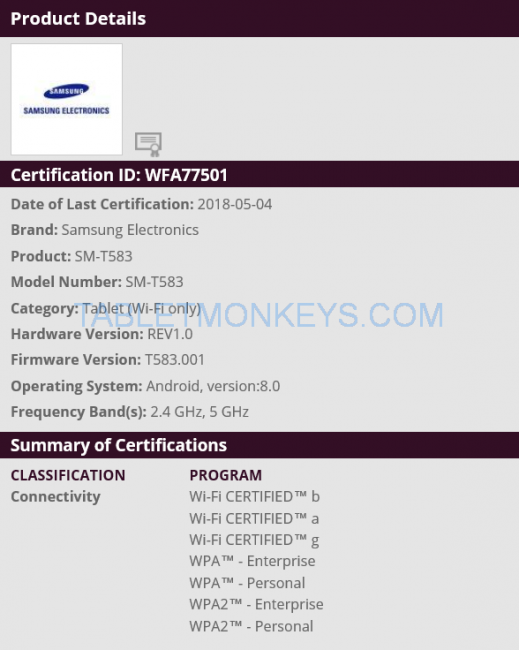 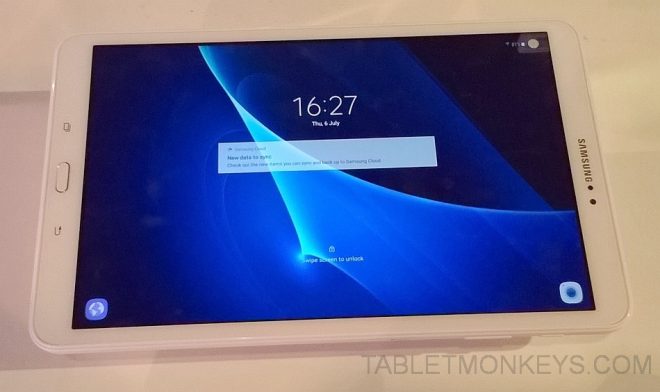