Samsung launched their upgraded line of microSD and SD cards yesterday in Seoul, Korea. Some of these very tough and feature-rich cards have been release already, while the top-end card PRO will be released on April 30: http://www.amazon.com/Samsung-Electronics-Adapter-MB

And these are some very solid memory cards. They’re waterproof, temperature proof, X-ray proof, and magnet proof, so travels and adventures should not impose any risk to the files stored on these cards while they are used with tablets, smartphones, cameras and other digital equipment during travels. And this comes with guarantees even.

One of Samsung’s senior vice presidents, Unsoo Kim summarized the intentions behind these cards when he said during the launch that: “Samsung plans to take the lead in the growth of high-density memory cards by strengthening our product competitiveness through improved performance, product quality, broad capacity options and sophisticated design.” And it looks like they may have succeeded too, in what have otherwise been a stagnant memory card market.

The memory capacity ranges from 4GB to 64GB, with the 4GB, 8GB, 16GB, 32GB, and 64GB storage options printed in large letters on front, while each memory card series is painted in each their distinctive color.

.
The EVO cards are shipping already, while the PRO cards will be released on April 30. 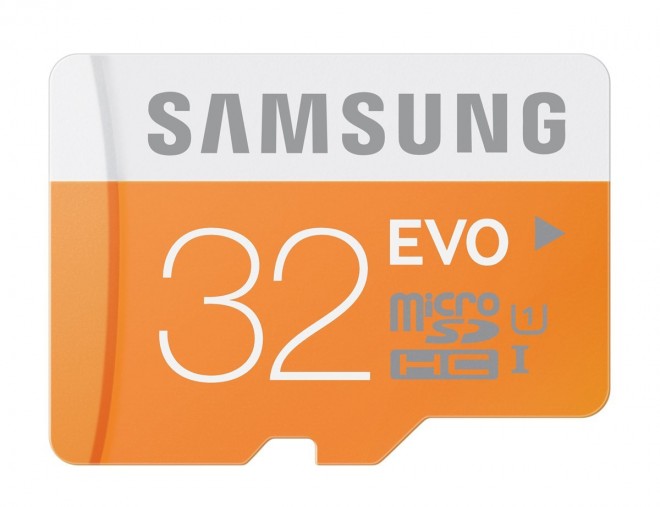 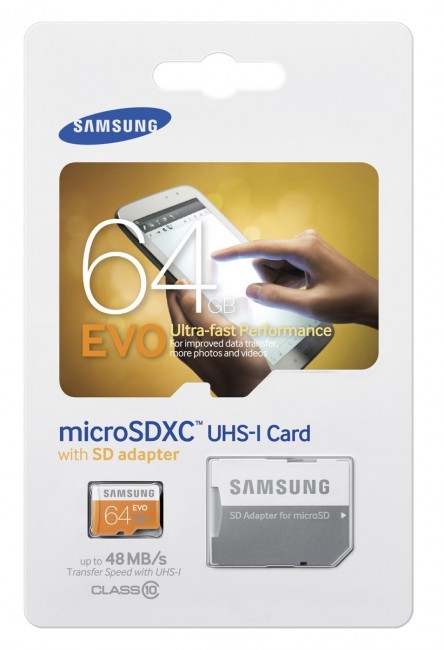 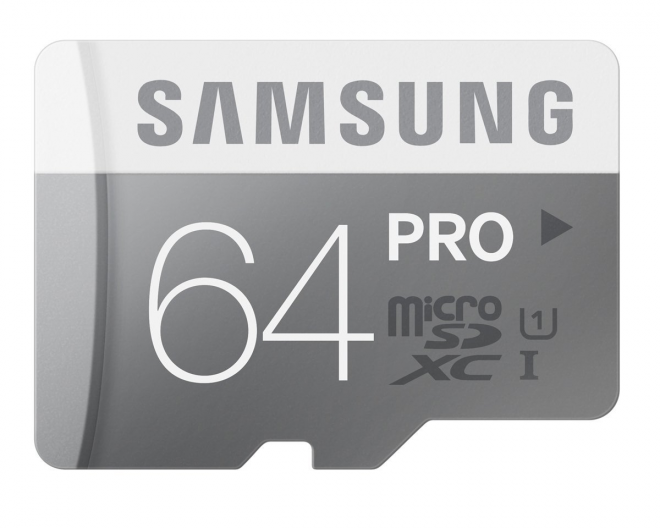