Samsung will launch some very interesting new monitors next week, including external displays such as the curved A650 LED monitor and the new Odyssey G3 monitors.

The most exciting new monitor is the curved 34″ Samsung A650 LED monitor. If you thought the 16 million colors on a good tablet display was impressive, then you’re likely to love the 1 billion and 70 million colors of the A650. A contrast ratio of 4000:1 also helps its credentials as a leading monitor.

The resolution is 3440 x 1440, and it also features a 5 ms response time and 100 Hz frame rate. Personally I also like the flat 2.5mm thick stand plate, which doesn’t occupy space on the desk. I will not be surprised if this is voted the best monitor of 2021. 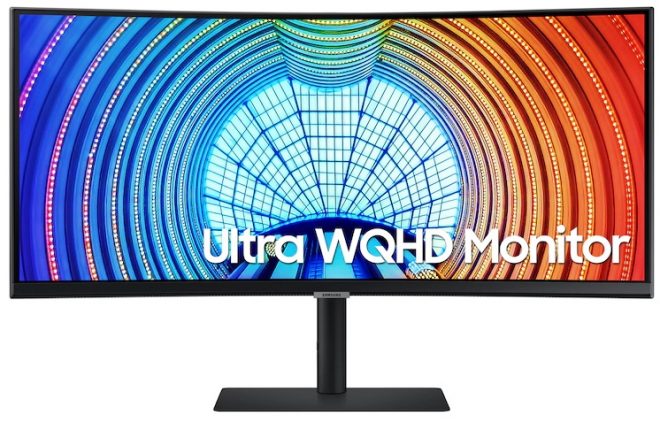 Regular flat monitors with the same display tech are launching next week to, with the 32″ monitors Samsung A700 and Samsung A600.

Gamers, or people in professions who prefer gaming computers and gaming computer gear for their job, are in for the launch of the new 24″ and 27″ Samsung Odyssey G3 monitors.

These two Samsung monitors have particularities such as a 1 ms response time and a 144 Hz refresh rate.