Last year we wrote about the possibility of Samsung creating a foldable tablet in 2015, or rather a tablet with a flexible display. Now a new report out of Korea suggests that Samsung is holding off the potential manufacturing of a foldable tablet for a little while longer.

And according to inews24 (via Digitimes), what keeps Samsung from launching a flexible tablet is a concern over profitability with these products, which makes sense.

The report continues to write that Samsung might still release tablets with flexible displays after 2015, but that Samsung will instead focus on utilizing flexible displays on products below 7 inches this year, like with smartwatches or the new curved smartphone Samsung Galaxy S6 Edge that was released last week.

But just because Samsung probably won’t launch such tablet products this year doesn’t mean that others won’t, since we know that various companies are experimenting with flexible displays, including some computer manufacturers.

Samsung have been filing patents for various foldable tablet displays for years, like the illustration below from a patent filed by Samsung in 2013 shows. 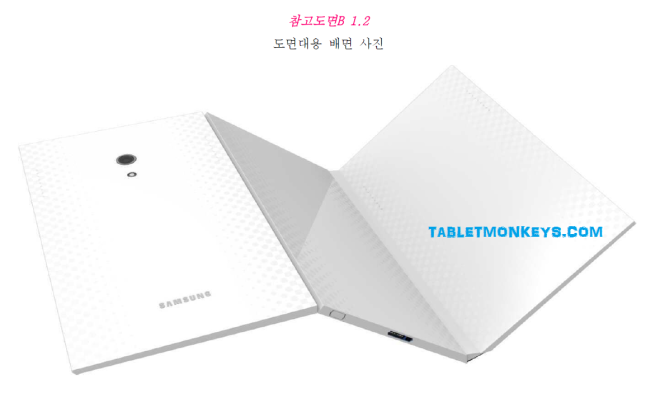 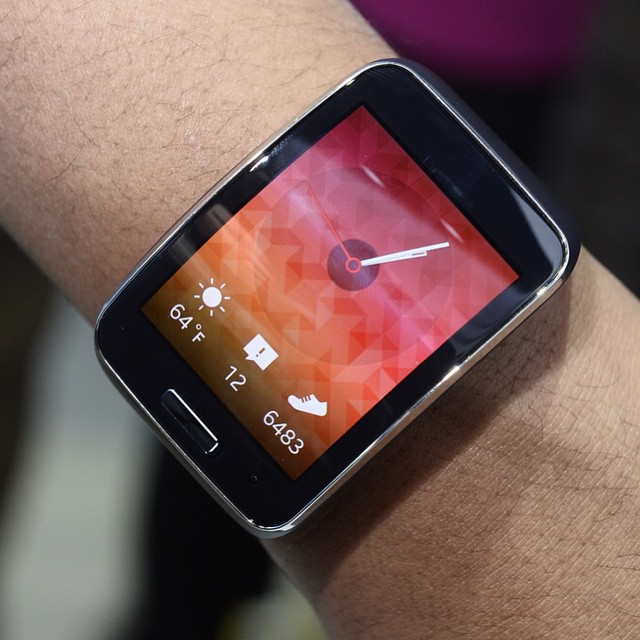