Back in April, Huawei unveiled a new entry level 4G LTE 8-inch Android 7.0 tablet called Huawei MediaPad T3 8.0 in some markets and Huawei Honor T3 8.0 in other markets, and now this tablet is about to be released internationally, and it’s taking orders ahead of the full July launch for under $200: http://www.everbuying.net/product1253792.html

It runs Android 7.0 Nougat and comes with Huawei’s EMUI 5.1 which adds some more features too. It has a 2MP front camera and 5MP rear camera. The wireless specs on this tablet are the 4G LTE first of all, and then 2.4 GHz 802.11 b/g/n Wi-Fi. The store that sells it have it listed with ac Wi-Fi too, but be aware that at least this contradicts the Wi-Fi specs that Huawei provides for the particular KOB-L09 model. 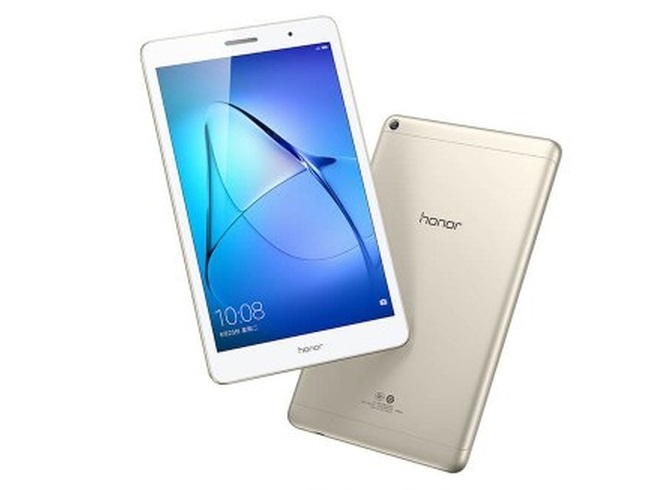 So the 4G LTE, decent performance, Android 7.0, and a price that isn’t too high makes it worth a look for those who needs an unlocked 8-inch Android 7.0 tablet.

But otherwise there are other 8-inch Android 7.0 tablets that might be more interesting, like the New Samsung Galaxy Tab S2 8.0, Nvidia Shield Tablet K1, or Asus ZenPad 8.0. 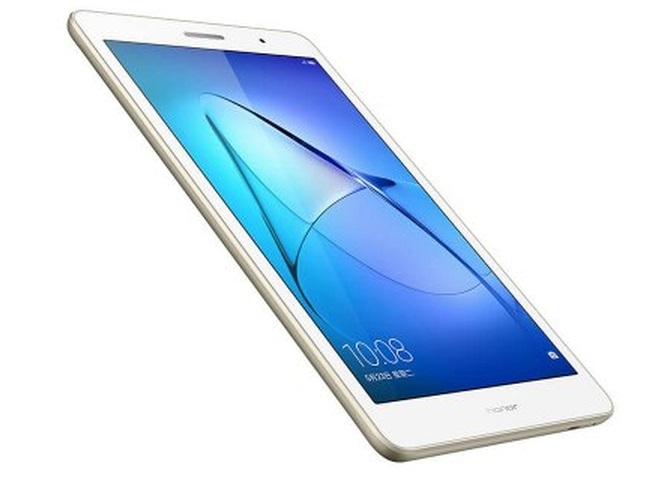