It’s no secret that Samsung will launch new foldables on August 10. After all, they’ve even released their own teaser videos ahead of the event, hinting of what type of foldables they will unveil then.

But a lot of details are missing from the usual leak mill. And one of them has been the prices.

But thanks to Amazon, that seems to have been leaked in the first product listings I’ve found for Samsung’s new foldables. 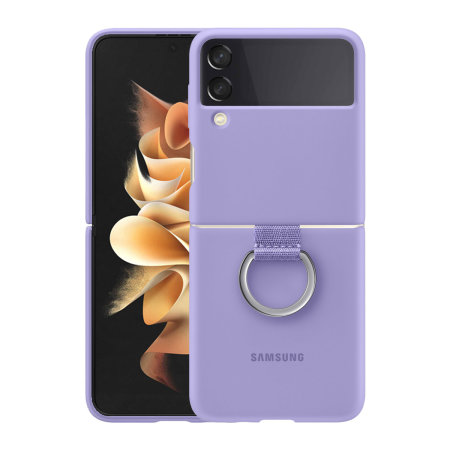 The cheapest models is (so far) listed as the Samsung Galaxy Z Flip 4 (aka B4), which is priced at $1,029 with 128GB of storage in either Blue, Bora Purple, and Pink Gold. Though this is with a phone ring included in the price.

These are described as launching on August 10.

Next up on the price scale are the 256GB models for $1,079, which also includes a Graphite colored model.

A bundle with the upcoming Samsung Galaxy Buds 2 Pro will be offered for $1,279.

Then the entry price for the Samsung Galaxy Z Fold 4 (aka Q4) starts at $1,889 in the US for the 256GB models in either Phantom Black, Gray Green, or Beige.

And finally the same three color trio is priced at $1,989 with the 512GB configuration, though this is with a Samsung Galaxy Z Fold 4 Standing Cover with S Pen Holder included in the price.

Both of these are described as launching on August 10 too. I’ve seen the approval for a 1TB storage model in South Korea too, but it’s unclear if that model will launch outside of Samsung’s home turf.

All models were approved by the FCC in early July already, so after the unveiling, Samsung will be eligible to launch these new foldables immediately.

It’s possible to reserve the new foldables ahead of the release to, directly from Samsung, which usually includes a few nice perks:
https://www.samsung.com/us/smartphones/the-next-galaxy/reserve/