The latest rumor coming out of South Korea now is that there’ll be a “Galaxy Unpacked 2020” event held by Samsung on August 5th.

The rumor comes from the Korean news site Donga, via Sammobile, where it is believed that among other devices, the Samsung Galaxy Fold 2 will be unveiled.

A brand new Samsung S Pen is believed to be introduced on the Samsung Galaxy Fold 2, and so are both a 64MP camera and 8K video recording, with this being a high-end mobile device after all. 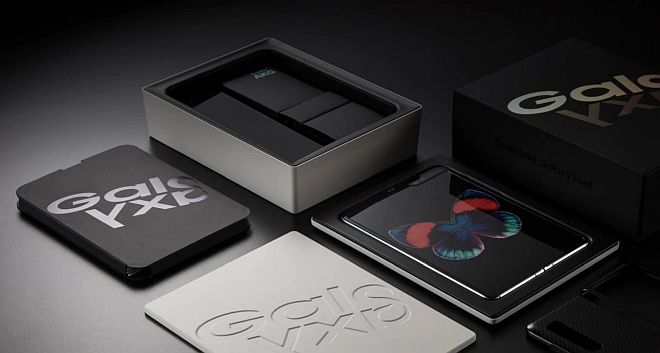