It’s been no secret that a Samsung Galaxy Fold 2 has been in the works for a while, but now the first specs leaks on the displays on this new foldable have been leaked by display industry expert Ross Young.

And best of all, it will be a foldable with a Samsung S Pen digitizer.

Based on his info, the Samsung Galaxy Fold 2 will feature a 7.59-inch display, sporting a resolution of 2213 x 1689, with a 120 Hz refresh rate, with LTPO backpane technology.

The front display on the phone side has a 6.23-inch display with a 2267 x 819 resolution display and a 60 Hz refresh rate, using LTPS backpane technology.

Young explains that Samsung originally wanted to put an under-panel camera on the Galaxy Fold 2, but that it wasn’t considered ready just yet, so the Fold 2 will have a punch hole camera instead.

Another detail leaked, is that UTG cover film is used to protect the cover window. 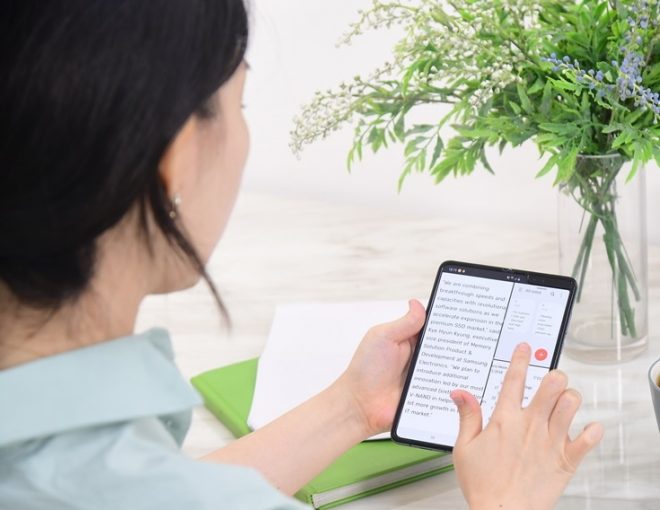