Samsung was discovered to have mentioned the as of yet unannounced Samsung Galaxy Tab S8 on their homepage themselves yesterday, after it was noticed by Android.ru, and then later mentioned by GSMarena.

The Samsung Galaxy Tab S8 Enterprise Edition was described on one of the support pages for Samsung Ireland, where it was listed on a page that describes what size memory cards each Galaxy tablet can accept. 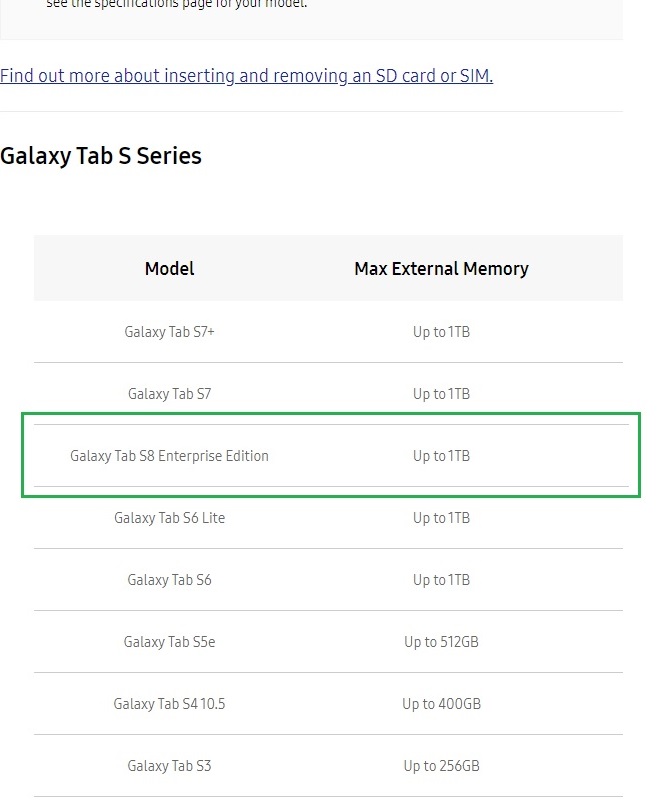 An Enterprise Edition is simply a regular flagship tablet, smartphone, or laptop by Samsung that’s given a package of additional technologies and services which is then sold for a premium price.

This typically includes additional years of enhanced support, as well as fast repair or delivery of replacement devices or loaners, more control of the Knox security suite, greater enterprise control for a company’s fleet of devices such as updates, typically 4 years of security updates, and additional services like that. 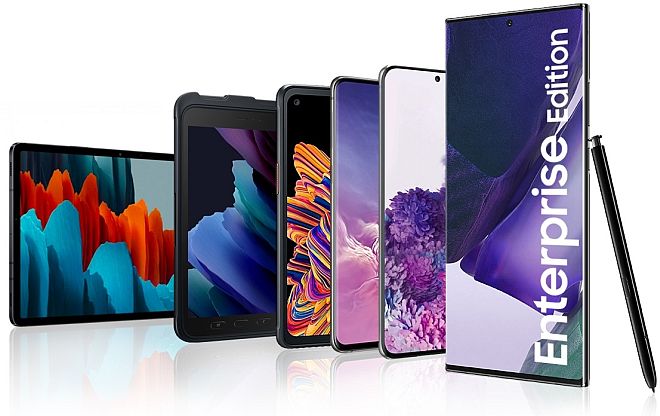