These are not the first Samsung Galaxy Tab S6 images, but it’s still nice to get a clearer look at the tablet than we’ve had before. And as we see, the two standout features are the dual rear cameras and the ditch for the new magnetic digitizer on the back. Other than that the S6 looks mostly like its cheaper sibling Samsung Galaxy Tab S5e.

No new specs or features are being added by the latest leak though, so it’s just a picture show this time around. Samsung Galaxy Tab S6 main specs are a octa-core Qualcomm Snapdragon 855 processor at 1.78 Ghz, with 6GB RAM, and a 10.5-inch OLED screen.

The S6 pictures looks real though, which may be used as an indication of the close proximity to the official announcement of the Samsung Galaxy Tab S6.

Samsung have long since announced a major press event on August 7th called “Galaxy Unpacked”, where according to the British Samsung website, Samsung will announce new smartphones, tablets, and wearables.

With 3 weeks to go before the Galaxy unveiling, we may see even more Samsung Galaxy Tab S6 leaks before then. 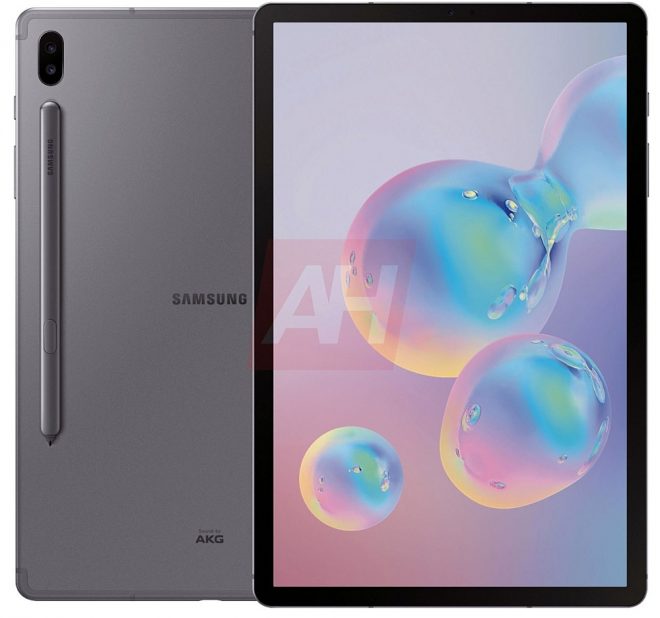 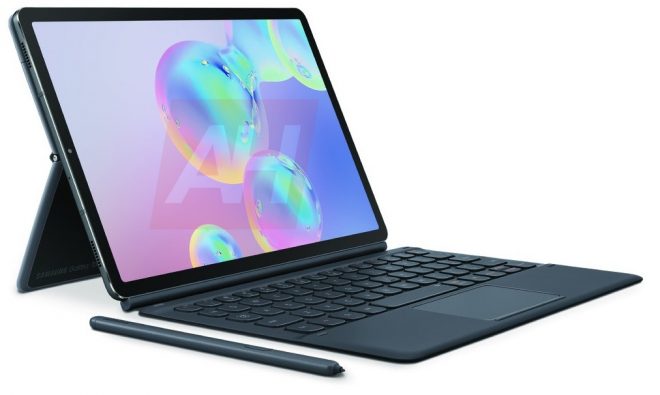