One of the larger Chinese medias have purportedly photographed a retail specifications note for the upcoming Samsung Galaxy Tab S6 5G, that allegedly demonstrate that the specs are the same on the 5G version as it is on the Wi-Fi and 4G versions of Samsung Galaxy Tab S6.

This was later reprinted in the Chinese language IT Home. We can’t actually verify the specs at this point though, even though Samsung sticking with the Qualcomm Snapdragon 855 processor would make some sense.

Samsung Galaxy Tab S6 is after all already the world’s fastest and the world’s most powerful Android tablet as of January 2020.

The fact that it is listed with the 6GB RAM option in the purported photograph, and not the maximum 8GB have me scratching my head though. 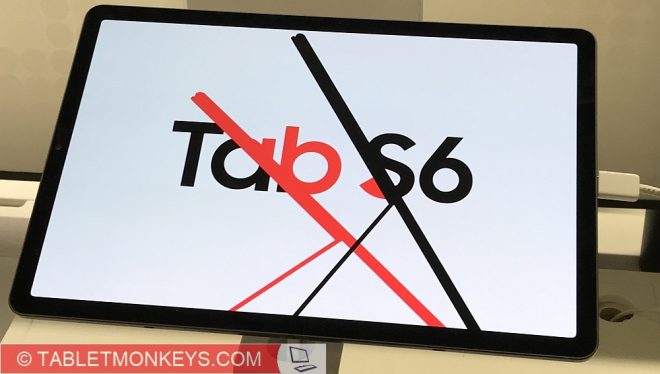