The new Android 9.0 Pie tablet Samsung Galaxy Tab S5e started taking pre-orders this week in a few countries though with a wide window of launch dates, ranging from next week to the last week of April.

Some of the main countries that have started taking orders for the very light Samsung Galaxy Tab S5e includes UK, Germany, France, and Canada, and depending on the country, these first pre-orders will be bundled with free AKG earphones, headphones, or microSD cards thrown in at the same time.

At the time of the writing it has not started taking pre-orders in the US yet, but there is at least one indication that it may launch here on April 26.

(UPDATED: Samsung Galaxy Tab S5e started taking orders in the US on April 12, ahead of April 26 launch.)

Ever since the Samsung Galaxy Tab S5e unveiling it’s been natural to assume that Samsung may launch an additional straight S5 version with a more powerful processor at some point, but the only indication that’s been found to support this belief so far has been some software code that can be interpreted that way. But nothing of substance so far. 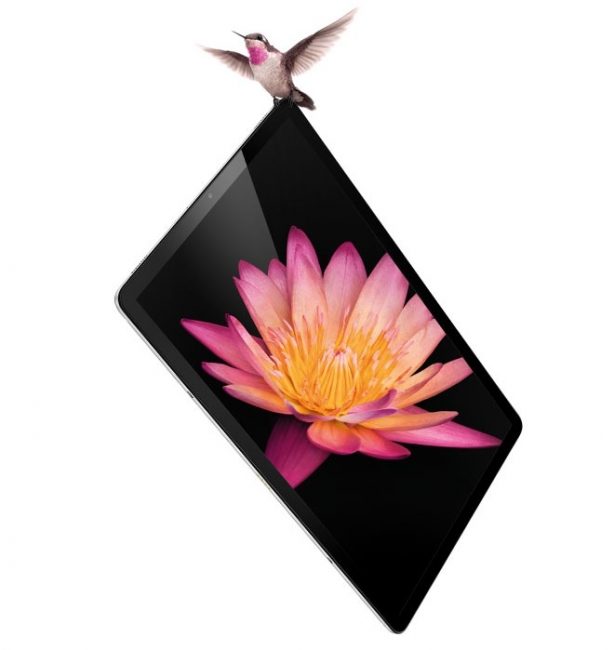 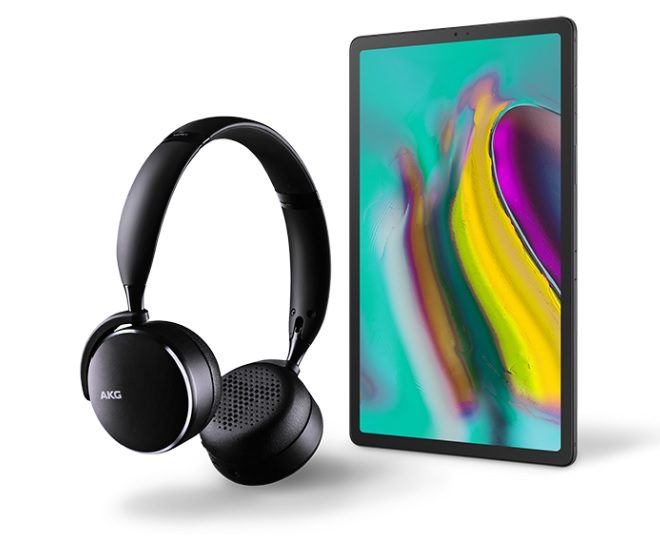