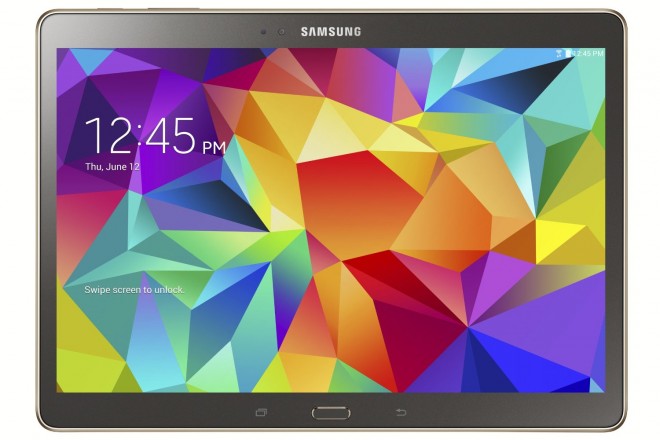 Sammobile, the website that most closely watches Samsung’s mobile technology claims to have an inside on the specs for the upcoming AMOLED tablets from Samsung.

(UPDATE 2: Samsung will hold a Galaxy premiere on June 12 in New York, and we expect the Samsung Galaxy Tab S tablet unveiling then.)

There will be two tablet dimensions at launch, which are 8.4 inches and 10.5 inches. Samsung already have a 8.4-inch Samsung Galaxy TabPRO, but this will be their first 10.5-inch tablet.

The dimensions of the Samsung Galaxy Tab S are measured to 125.6 × 212.8 × 6.5 mm, and a weight of 287 gram. Dimensions that makes this Super AMOLED tablet extremely thin and extremely light.

It will run Android 4.4.2 at launch, so this won’t be Samsung’s first Tizen OS tablets like some people had wondered. What kind of skin Samsung will dress these tablets up with are still unknown.
The processor is Samsung’s own octa-core Exynos 5 5420 CPU, with a ARM Mali-T628 GPU. Furthermore these tablets will have 3GB of LPDDR3 RAM (933MHz), a 2.1MP front camera and a 8MP rear camera, in addition to all the DLNA, Bluetooth 4.0, GPS, GLONASS, IR blaster… actually it seems to have the exact same specs and features as the Samsung Galaxy TabPRO 8.4 and Samsung Galaxy TabPRO 10.1, apart from the AMOLED display, the use of Samsung’s own Exynos processor even on the 4G LTE models, and an even slimmer design. 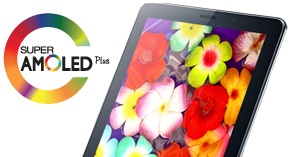 Sammobile cites its source who says that Samsung have opted for the same octa-core processor on the 4G LTE models as on the Wi-Fi models, with modems coming from Intel. So there will be 4 different models altogether:

Nothing have been leaked about price and release dates yet, so perhaps the earliest date to hope for is early June, because of the Computex computer technology show then.

The specs makes out the Samsung Galaxy Tab S line to be great tablets, and with the AMOLED display it should increase battery life and perhaps slim down the design a little even. The display on Samsung’s tablets are already great, particularly on their WQXGA tablets, but Super-AMOLED displays are even better. So like so many others, I can’t wait to see these AMOLED tablets in use.

The release date for Samsung Galaxy Tab S is June 27, although pre-orders will be available the day after the launch, that is, starting on June 13. 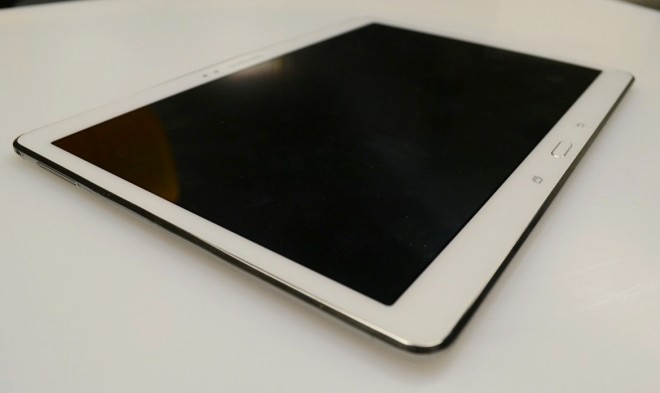 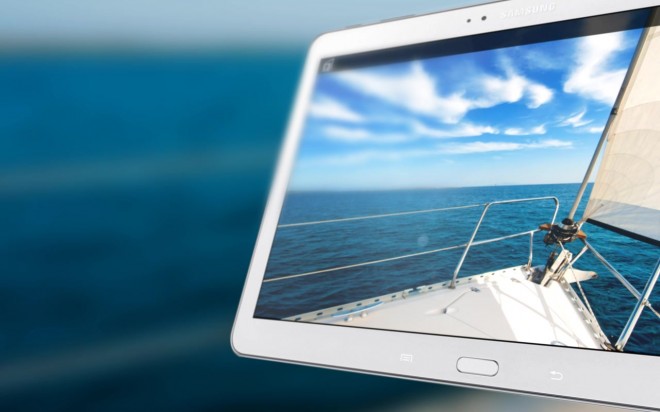