Samsung have silently launched a new 4G LTE tablet in the US the last two days and it’s the Samsung Galaxy Tab E 8.0 (SM-T377) 4G LTE. It first appeared on US Cellular two days ago, then on Sprint. Here are the details for this tablet. 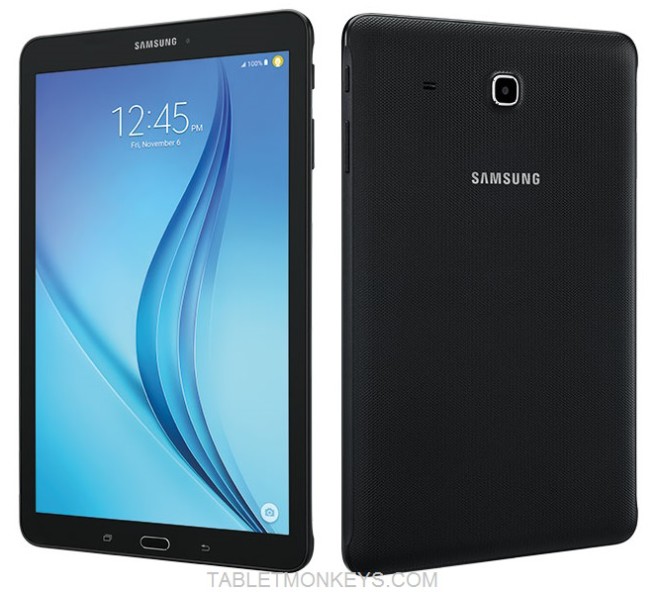 But apart from that, all the other specifications are similar to that of the Samsung Galaxy Tab A 8.0. And that means specs like Android 5.1.1 Lollipop, a 1.2 GHz quad-core Qualcomm Snapdragon 410 processor, 1.5GB of DDR3 RAM, and 16GB storage with 128GB microSD card support.

The weight of the 8-inch Samsung Galaxy Tab E is 358 grams. For a quick look at more of the features, download the user manual (PDF).