Samsung finally announced their newest rugged tablet today, the Samsung Galaxy Tab Active4 Pro (this is how the name is officially written). It will start launching in September, and the price will be announced then. So I guess the suspense will continue for some time still.
Amazon: https://www.amazon.com/SAMSUNG-TabActive4-Enterprise-Water-Resistant
Samsung: https://www.samsung.com/us/business/tablets/galaxy-tab-active/

This is a rugged tablet with Android 12, first of all aimed at the enterprise market.

In terms of ruggedness it adheres to the IP68 dust/waterproofing standard, as well as the MIL-STD-810H standard. So it can withstand a drop from 1.2m. 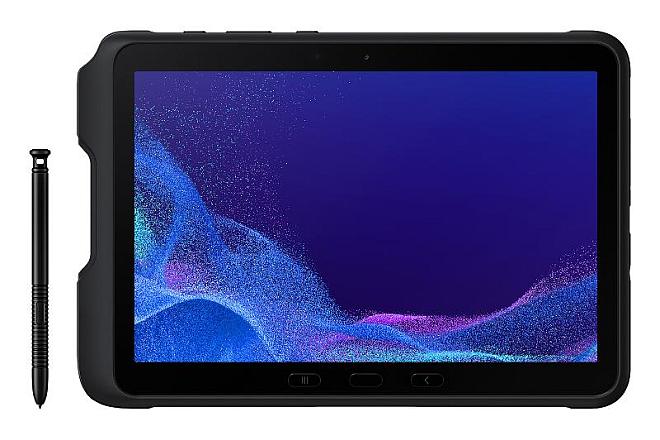 Samsung Galaxy Tab Active4 Pro with model numbers SM-T630, SM-T636, and SM-T638 features a 10.1-inch screen with a Full HD resolution of 1920 x 1200 with Gorilla Glass 5 on, and it sports an S Pen digitizer in the cover on the left side, so it’s similar to the predecessor in these ways.

But the other hardware has seen some changes. It’s now powered by the octa-core Qualcomm Snapdragon 778G processor and has model options of either 4GB RAM/64GB storage, or 6GB RAM/128GB storage, bot with additional storage expansion support up to 1TB by adding a microSD card.

The battery is a swappable 7600 mAh battery, it has two mics, stereo speakers with Dolby Atmos, and the cameras have been bumped up to a 13MP rear camera with LED flash, and an 8MP front camera with facial recognition. 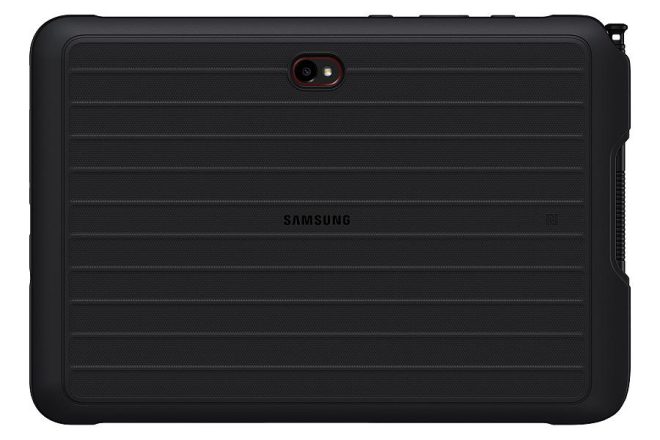 All these goodies comes with an increased weight. The tablet itself weighs 674 grams, because it has a pretty tough shell already. But with the rugged “bumper case for adults” on, it has total weight of 833 grams with the digitizer included.

We’ll let you know as soon as it launches and what the pricing will be like. 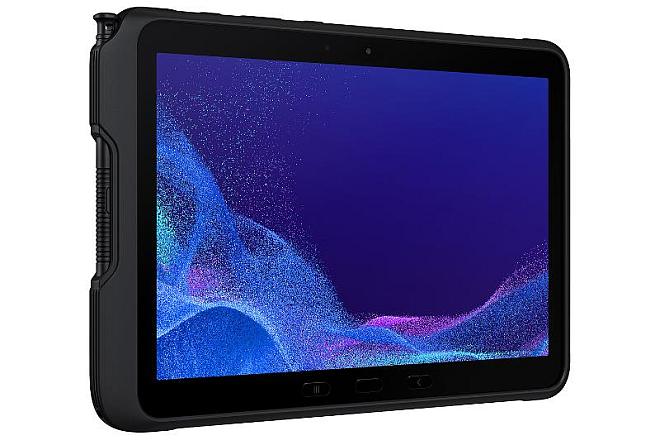 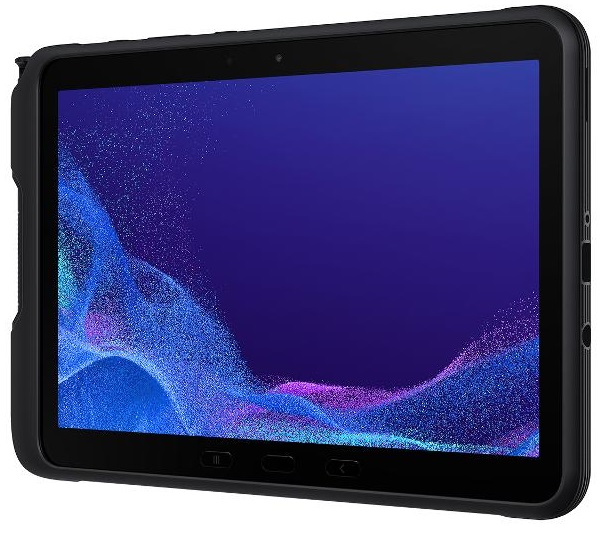