When the Samsung Galaxy Tab A7 is released tomorrow, this 10.4-inch Android 10 tablet will be available in all three colors, black/grey, white/silver, and gold.

Samsung Galaxy Tab A7 is a brand new Samsung tablet that was announced on September 2, with a large 10.4-inch screen featuring a Full HD 2000 x 1200 resolution display, with 4 speakers featuring Dolby Atmos, powered by the octa-core 2.0 GHz Qualcomm Snapdragon 662 processor, 3GB of LPDDR4 RAM, 32GB/64GB storage choices, and memory card expansion support up to a massive 1TB with a microSD card. 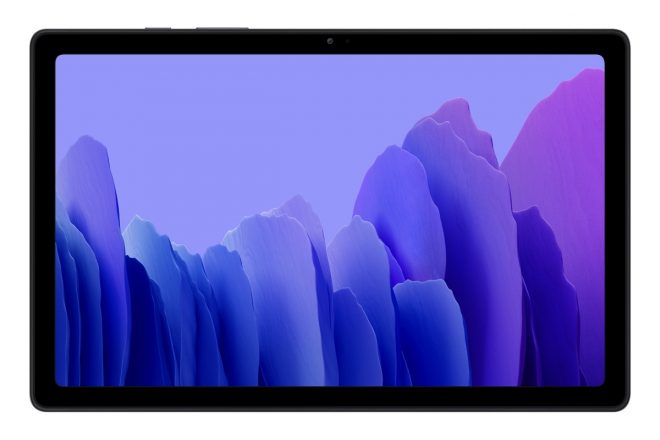 And on top of the Android 10 operating system we also get the Samsung Knox security features, Samsung’s One UI 2.5 user interface, facial recognition, and Samsung Kids which is Samsung’s portal to parental controls over a tablet. 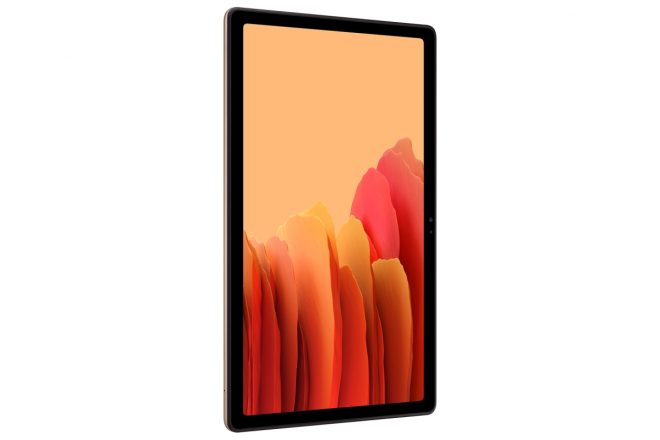 Samsung Galaxy Tab A7 also supports calls and text messaging on the tablet from your phone through the tablet instead.

Clearly one of the best all-round tablets in the 10-inch category right now in this price range, and a good alternative to the Samsung Galaxy Tab S6 Lite

As for official Samsung accessories, Samsung have made a Samsung Galaxy Tab A7 Book Cover, which functions as both a protective cover as well as a tablet stand for this new Samsung tablet. 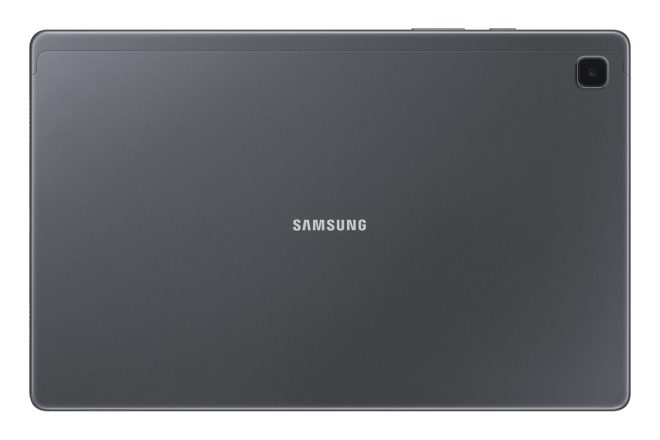 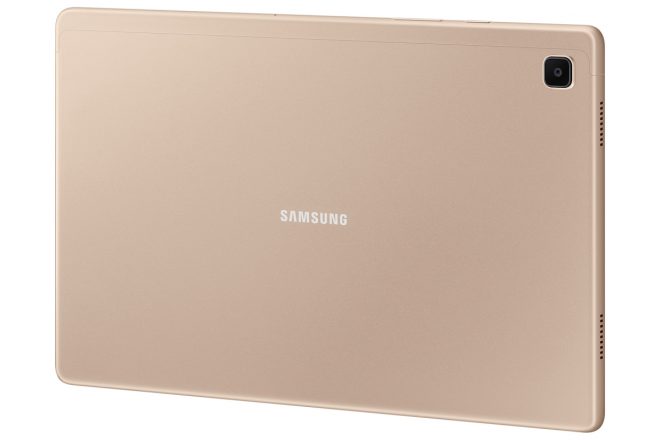 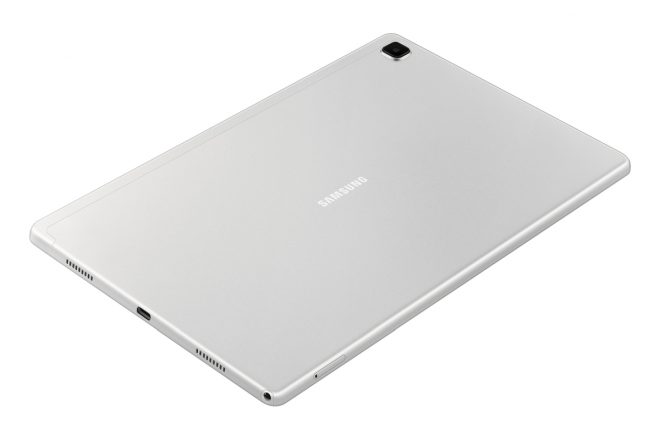 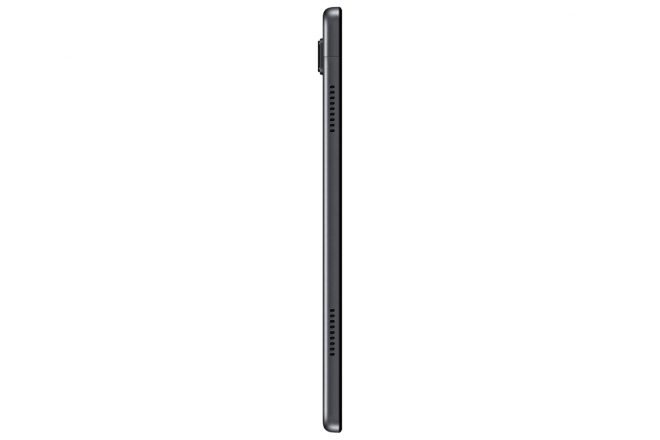 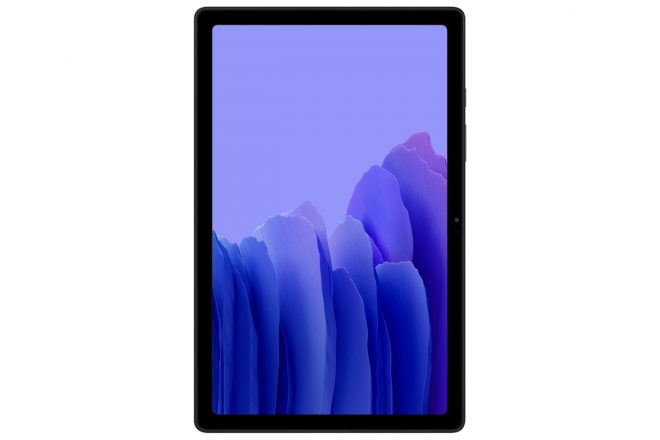