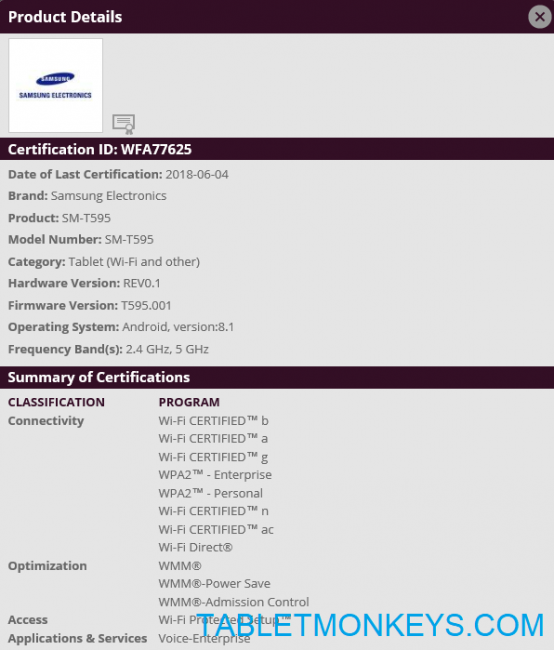 Since this tablet is expected to be the new Full HD 10.1-inch Samsung tablet for 2018, we might be able to expect the tablet to hit the market in the same price category as the predecessor, which was $299 when it launched. At the moment it’s on sale for around $230.

Release of the Samsung Galaxy Tab A2 Xl should be during the summer, based on the timing of the leaks and Samsung’s history of of launching tablets during this time period.