And like with the larger 9.7-inch model, the 8-inch model too only have a few differences from the regular non-digitizer model Samsung Galaxy Tab A 8.0 (SM-T350) that release on May 1.

This Asian model too, Samsung Galaxy Tab A 8.0 (SM-P350NZ), have the Beidou navigation sensor in addition to the GPS and GLONASS sensors that are found on board the models sold in the US.

And the S Pen models have 2GB of RAM instead of the regular 1.5GB of RAM in the the non-S Pen models. And last but not least, with the integrated Samsung S Pen on the top back of this tablet, the weight goes up from 312 grams to 334 grams. The thickness is still 7.5 mm though, despite having a pen inside the tablet. 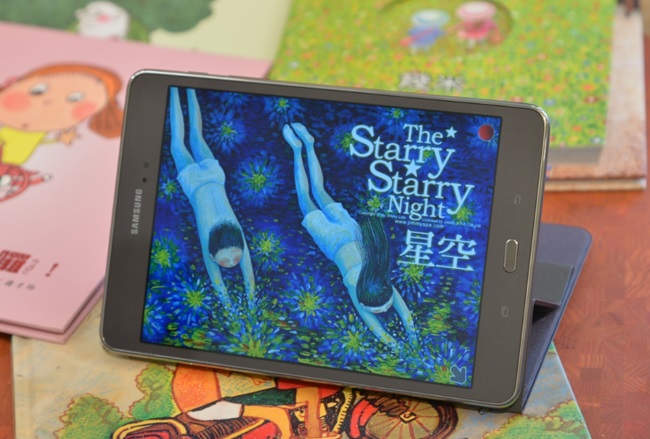 Other than that, the only difference is that it has additional S Pen features and apps that makes the digitizer useful.

In addition to all the S Pen apps this tablet is one of the new Android tablets to now ship with Microsoft Office suite for Android, which even comes with 100GB of free Microsoft OneDrive cloud storage included.

This tablet is becoming available in stores in Taiwan the next copule of days, while the US availability is lagging at least a month behind. The cheaper model without S Pen

is available already though. 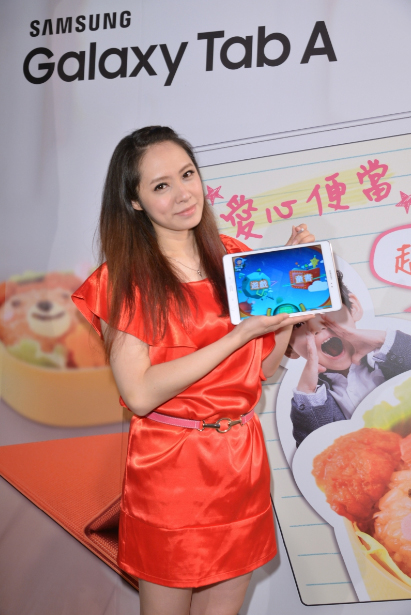 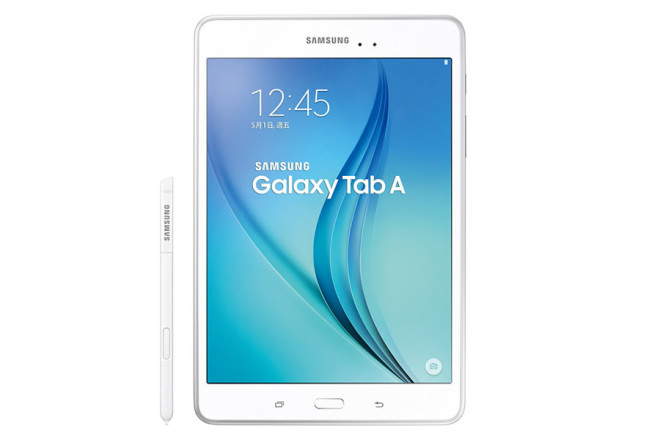 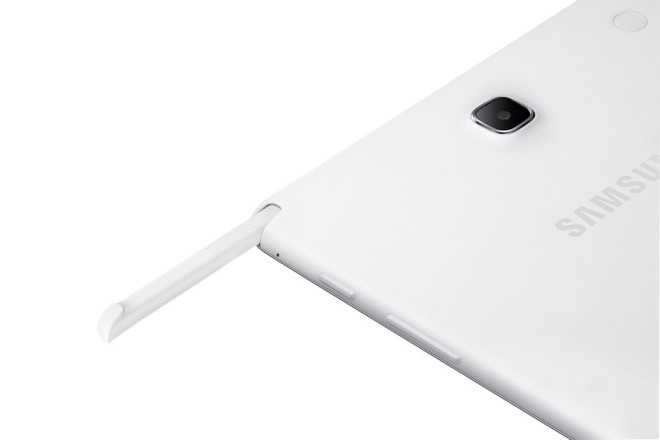 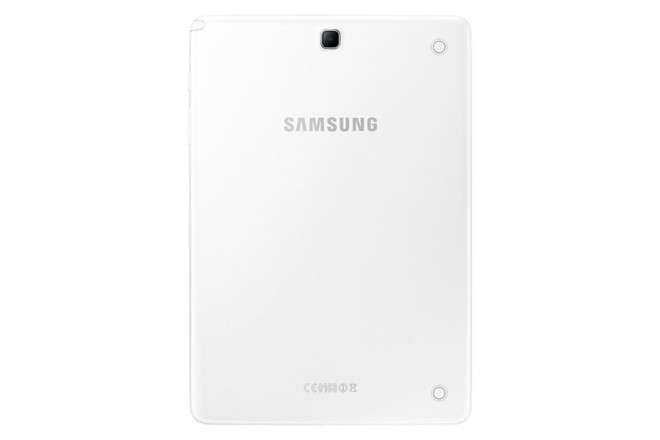 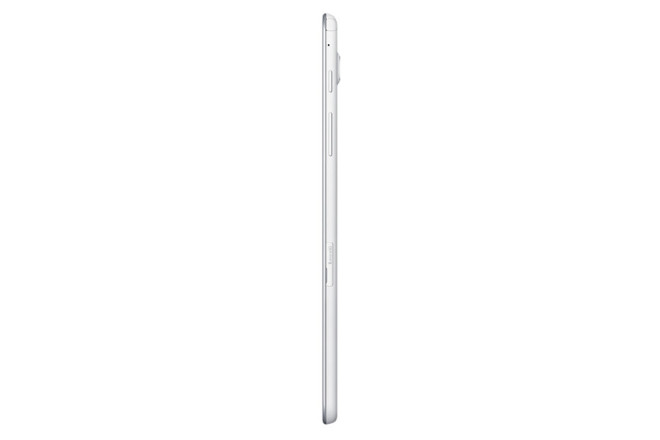 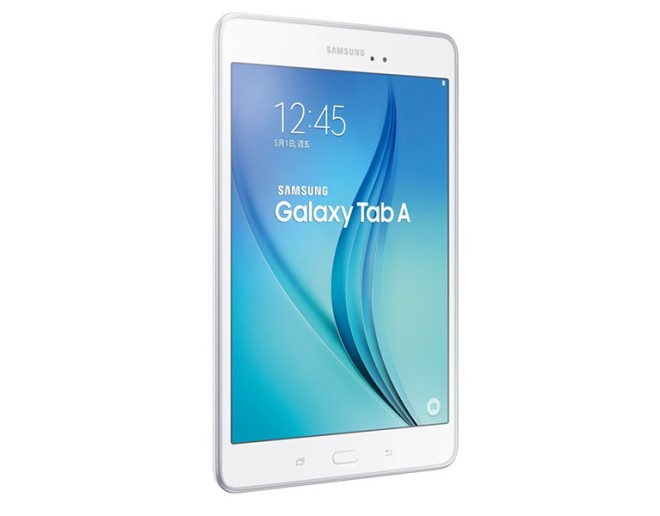