The Galaxy Tab A with S Pen (2019, 8″) that we leaked last month has been officially announced and unveiled in Taiwan where this tablet will be launched in 3 weeks for what will be the equivalent of a price of $199 in the US.

That’s not a bad price for a Samsung tablet with integrated digitizer or stylus I think. So this official announcement means that we can start looking forward to the launch in the Western markets too, though the Asian markets are the ones that is now getting Samsung’s newest 8-inch Android tablet first. 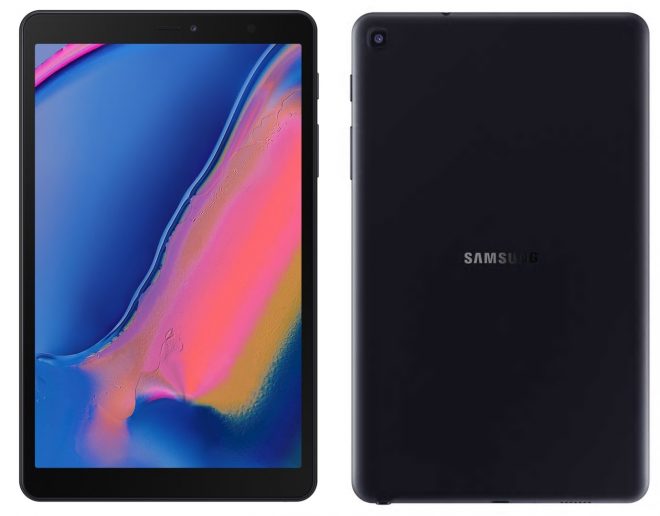 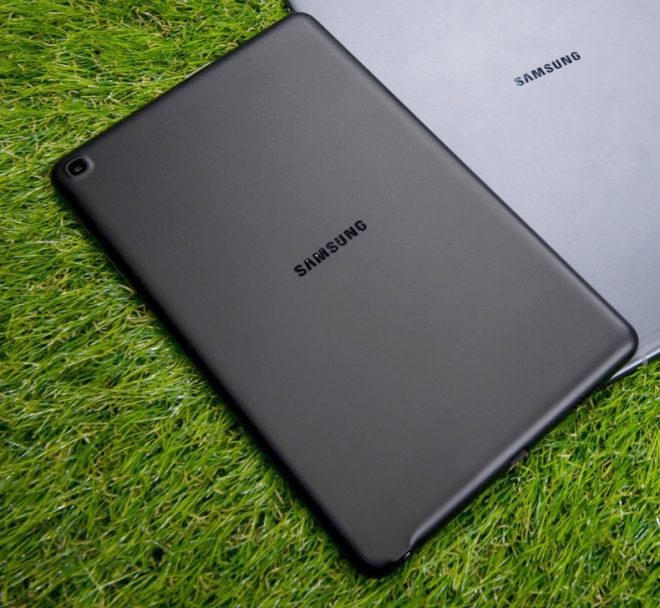 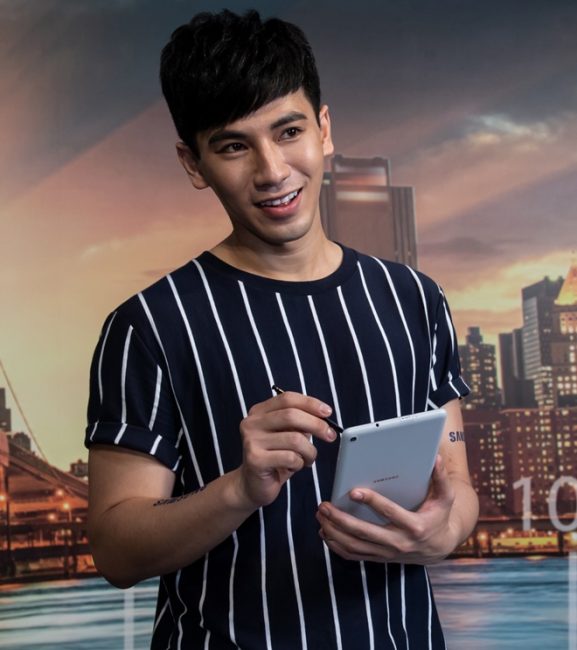 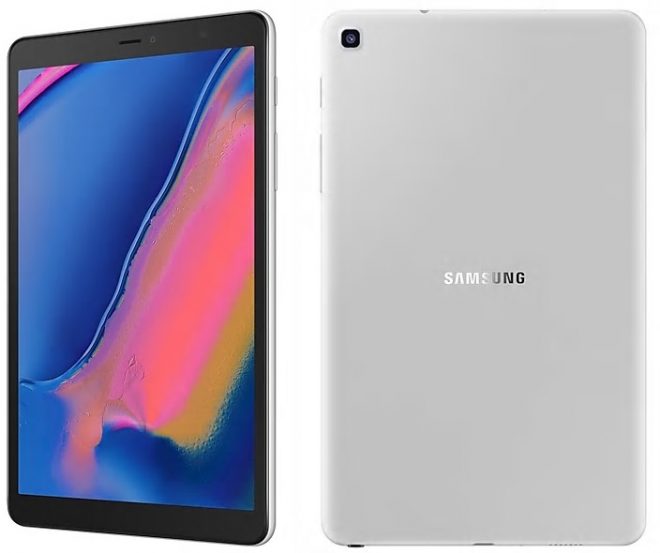