The Samsung Galaxy Tab A 8.0 (2019) launched in Asia on July 1, but it took until this week for Samsung to officially launch it in the US too.

It had been available as an import from Amazon for weeks already, but now it’s sold with US warranties and with the $149 launch price from both Amazon and Samsung. 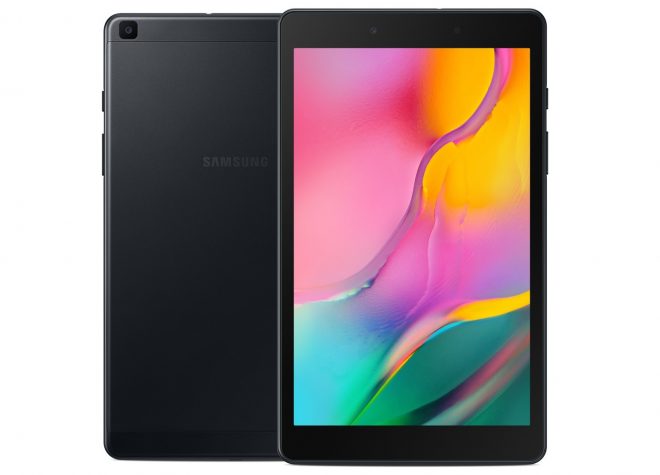 There are black and white color options on this tablet, where the colors extend from the back to the bezels around the front display on the tablet. And at 345 grams, this is a light tablet that’s easy to carry around.

A 2-month trial of YouTube Premium is also included with this tablet, and it was originally launched with a 3-month free trial of Spotify as well in some markets.

Another feature includes Kids Home mode, which is an app that can be activated if you want kids to use this tablet, where it switches over to a more kids friendly user interface. Though a fully fledged Samsung Galaxy Tab A Kids Edition (2019) was launched last week too with the same tablet underneath. 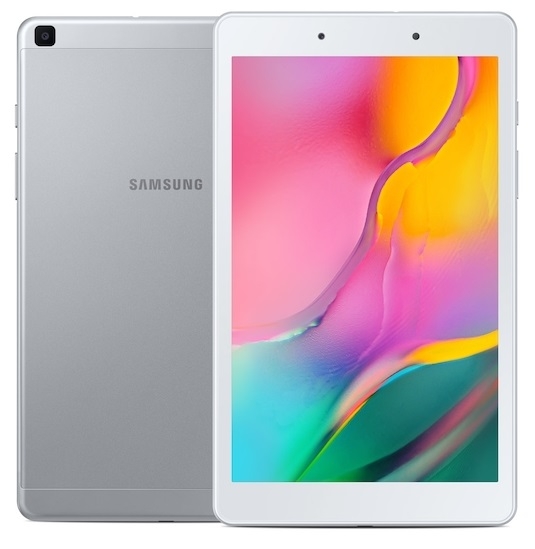