Samsung Electronics have filed a patent for a new device with the name Samsung Galaxy Tab 4 Active at the patent office in Norway.

The application was filed on April 30, and suggests that Samsung is going to treat some of their Galaxy Tab 4 tablets to a rugged standard as an addition to the normal Galaxy 4 Tab line.

Samsung’s latest smartphone, the normal version of Galaxy S5 is waterproof, while an even more rugged Samsung Galaxy S5 Active is protected to even higher standards. So it makes sense for Samsung to create some additional waterproof and protected tablets too, now that both Sony and Sharp have waterproof consumer tablets already. 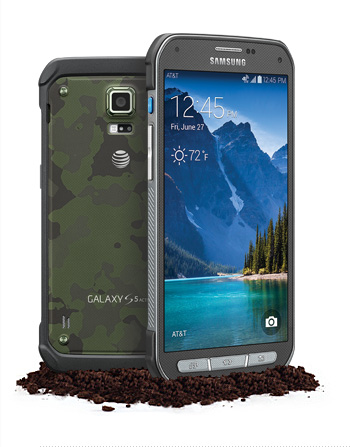 What a rugged Samsung Galaxy S 5 Active looks like