The 4G LTE version of Samsung Galaxy Tab 4 8.0 is launching from Verizon tomorrow, on June 26.

The Wi-Fi version of Samsung Galaxy Tab 4 8.0 was released in May, but now Verizon is adding a 4G LTE to the lineup, or make that 4G XLTE, as Verizon is carefully adding new value to 4G tablet subscriptions.

This 4G tablet otherwise have the same specs as the Wi-Fi only version does, which means Android 4.4 KitKat, a 1280 x 800 resolution 8-inch display, a quad-core processor, 1.5GB of RAM, and 11 hour battery life, while one of the main features that set this tablet apart in this price category when it was launched, was the multi window multitasking feature.

Verizon is also adding “Verizon Messages” which lets users sync with a Verizon smartphone to send and receive text messages on the tablet. 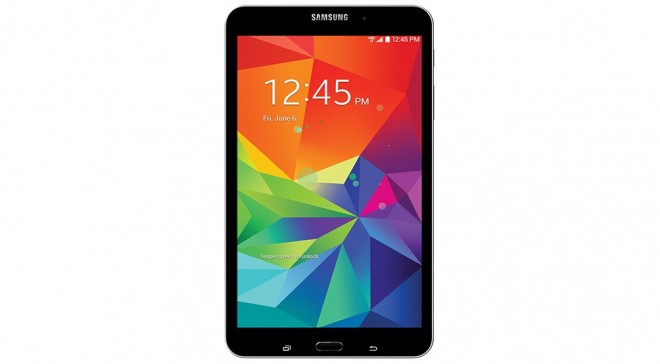