The Samsung SM-M625F device that was rumored to be a tablet back in December, has been classified as a smartphone in its official FCC approval this weekend.

That’s not to say that it can’t be a large smartphone though, but even that remains to be verified. I found an actual photo of the battery for it, but it’s too blurry to make out the actual mAh capacity of it.

The smartphone was FCC approved with the model numbers Samsung SM-M/E625F/DS, and with parts of its model name Samsung Galaxy M62. 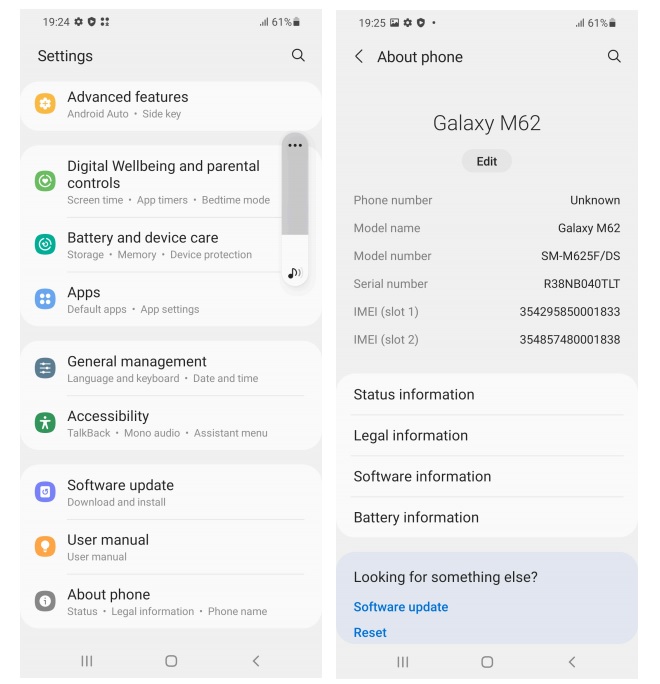 The specs leaked so far includes Android 11, an octa-core 1.95 GHz Samsung Exynos 9825 processor, 6GB of RAM, and UFS storage. The first rumor on it, claimed that it would feature 48MP cameras. 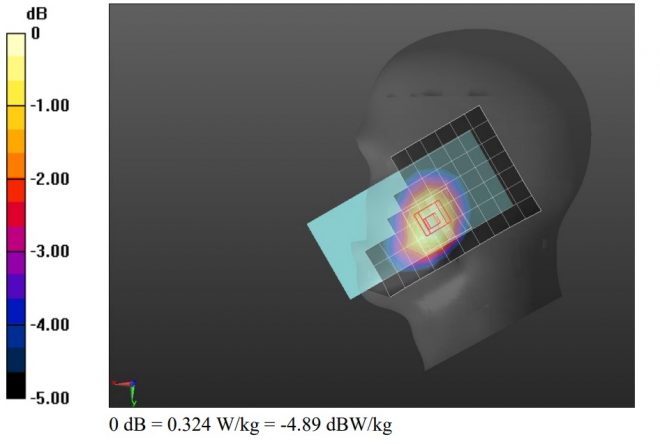