A brief preview of the foldable Samsung tablet phone was first shown to the press at the November 7 developer conference last year.

There, developers were told to focus on creating apps that would support 3-window multitasking, and what Samsung calls seamless integration, which means that an app that is opened on the phone, will automatically continue in full tablet mode once the phone is unfolded as a tablet.

So for instance if you open up small map on the phone, the same map and position will be automatically opened on the tablet, just a lot larger. Or the same will happen if you brose through photos on the phone.

To develop apps from, developers were provided with the screen specs of a 7.3-inch tablet with 4.2:3 screen ratio and 2152 x 1536 resolution, and then a 4.58-inch phone display with a 21:9 screen ratio with 1960 x 840 resolution. The displays are OLED displays, so at least we know that the colors and displays will be great.

Samsung have been able to hide the other specs unusually well, which may be a hint that the foldable Samsung Galaxy will only be unveiled next week, but that this foldable tablet may not be launched just yet. 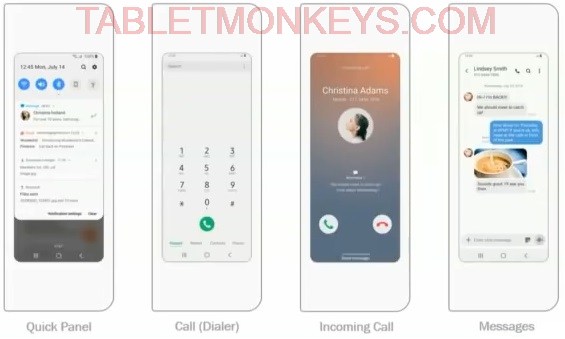 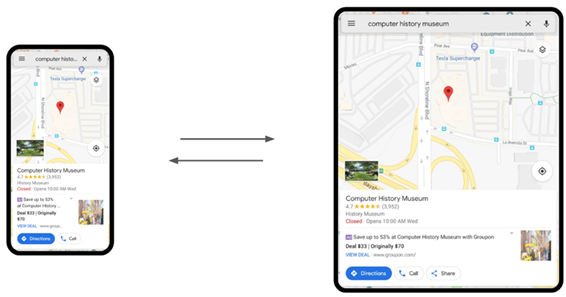