We are going to do something we’ve never done before, which is to quote an Indian coupon site called Cashkaro that claims to have been leaked a roadmap that says both a Samsung Galaxy Book3 and Tab Active3 is due to launch in 2019.

The only new rumor would be for the Samsung Galaxy Book3 then, since the other tablets on the alleged roadmap have already leaked in one way or the other (see Samsung tablets for 2019).

I have never seen a roadmap that looks like this before, but then again the only tablet that have not leaked up until now has been a Samsung Galaxy Book3, so that’s really the only potential news in their rumor, fake or not.

Also they missed listing the Samsung Galaxy View2 which Samsung clearly markets as a tablet, and there is no reason why they couldn’t name the new Samsung Galaxy Tab A 8.0 2019 either, especially since it’s launching in just 3 days from now and we leaked the name weeks ago. 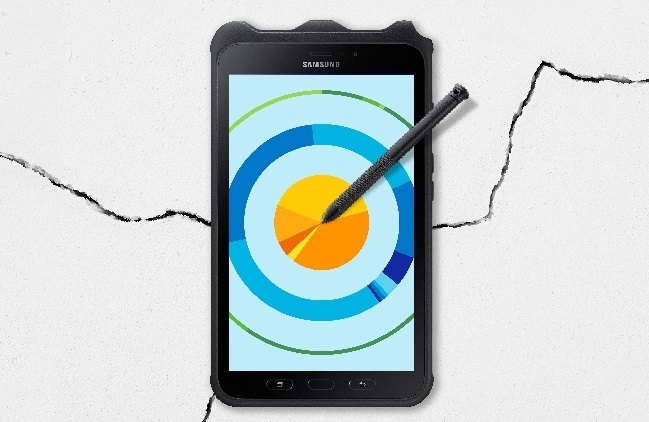