Samsung publicly confirmed at the Semiconductor and Display Technology Roadmap Seminar held today, that it is developing a smartphone using a AMOLED display with a resolution of 2560 x 1440.

This could be one of the upcoming Galaxy S5 model variations. But Samsung won’t pause at that resolution, but is also developing mobile technology with displays featuring a 3480 x 2160 resolution. 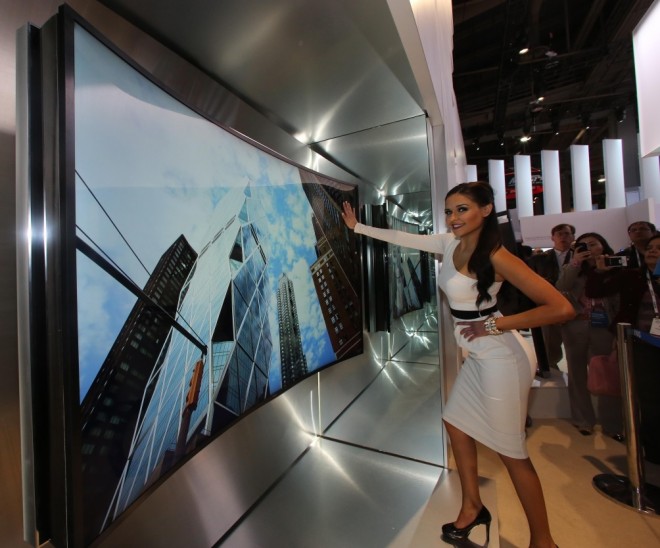 What we are looking forward to in tablets, are the three as of yet unannounced Samsung AMOLED tablets at 8, 10.1, and 10.5 inches. These AMOLED tablets were last rumored to start production in February, and they are expected to reach the market in March sometime.

In addition we might see some Samsung tablets with the new Tizen OS later this year as well. 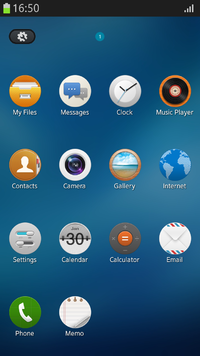