Two very capable mobile deivces will be on sale for a short time with a few hundred devices being in stock of each of them, and these are the unique GPD WIN GamePad and the Xiaomi Mi Pad 2.

GPD WIN GamePad is the result of the very successful IndieGoGo campaign that got funded over 400% more than it asked for last year, which resulted in the somewhat powerful 5.5-inch Windows 10 gaming console or mini-laptop with a very long list of specs and features, that was released just 3 months ago. 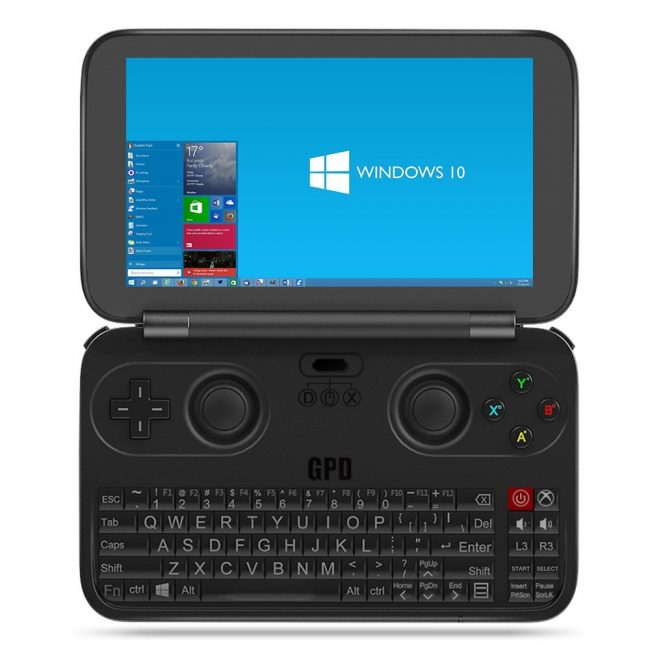 But the real kicker here is the complete keyboard with controllers, and the ability to play all sorts of games from PC games, to Xbox games, PS and PS4 games, and other games like that, including arcade games. There’s several dozen videos on YouTube of games being played on the GPD WIN GamePad iw you are wondering what a particular game runs like on the GamePad.

So not only does it have a QWERTY keyboard, but 2 joysticks, a mouse switch, a D-Pad, ABXY buttons, and there are even 4 more buttons on the back of the GPD WIN GamePad, just like you would expect on the best of controllers.

The Xiaomi Mi Pad 2 meanwhile is the 8-inch (7.9-inch) tablet with options of either Android or Windows separately. It is only 6.95 mm thick with a body that looks very similar to the Teclast X80 Power in design and feel, has a 2048 x 1536 resolution display, is powered by an Intel Atom X5-Z8500 processor, with 2GB of RAM, and 16/64GB storage options.

For the price it has good specs, such as a 6000+ mAh battery, a 5MP front camera and 8MP rear camera, complte 2×2 802.11 a/b/g/n/ac Wi-Fi cover, USB Type-C, and Xiaomi Mi Pad 2 was one of the first tablets with features like blue-light filter on the display. 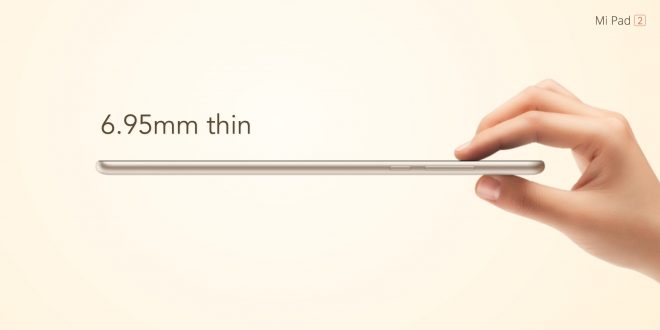