The post was removed, but it was still noticed by MySmartPrice in time.

Up to now we had seen three leaks of this tablet already, but this is the first leak from the original source that confirms the design. 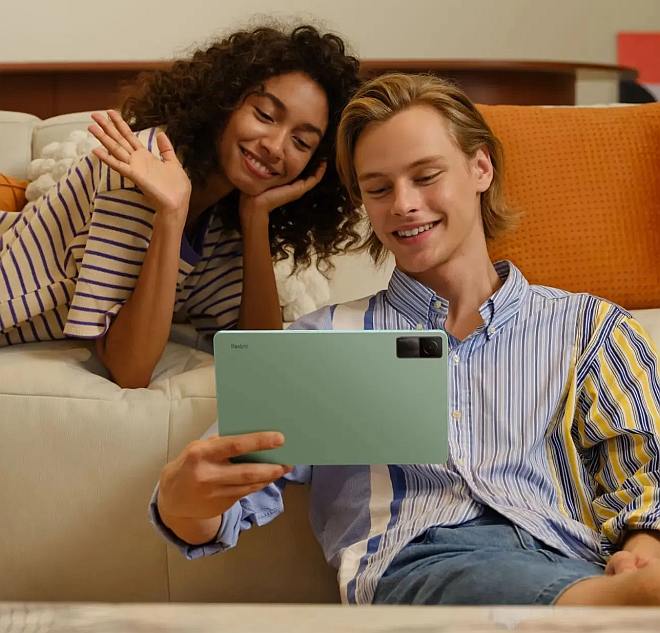 And whereas some of the other Redmi Pad photos we had seen up to now had shown it in silver, this image from Xiaomi itself shows it off in green.

According to an earlier closeup by Yabhishekhd, the Redmi Pad has an 8MP rear camera, which gives us some indication of the level of specs this tablet will have in other areas. 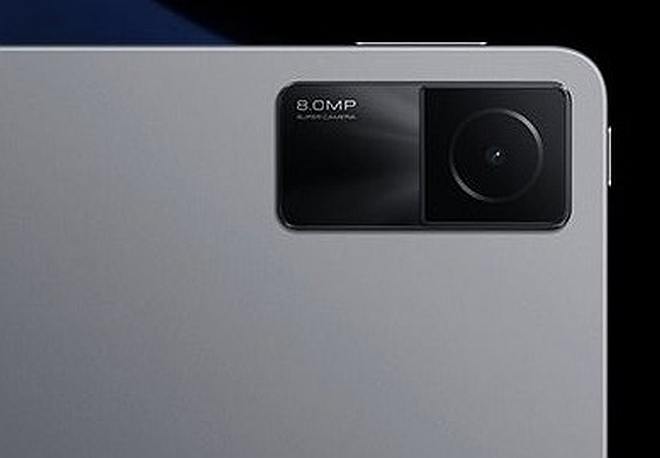