Realme has just announced the Realme Pad X, their third tablet PC in under a year and arguably their most well equipped tablet to date. It’s launching in China first from 1299 Yuan, or around $200 in 2 weeks from today. 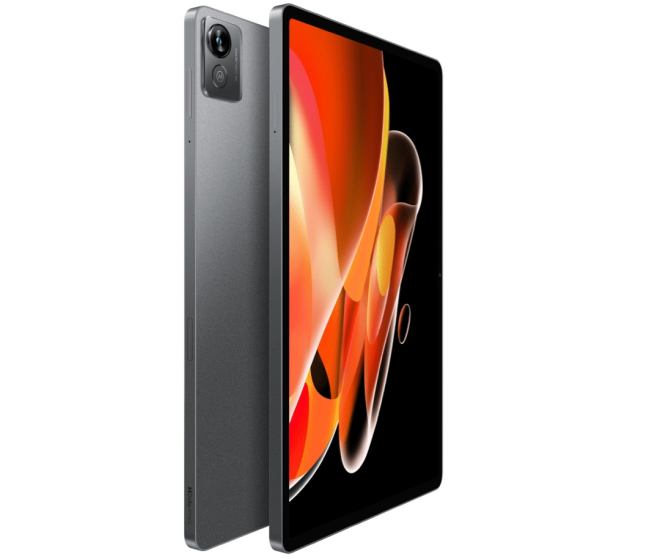 This also introduces the first Realme digitizer pen, with 4096 levels of pressure sensitivity and 240Hz sampling rate. This digitizer is a wireless magnetically charging pen that charges and attaches to top of the tablet.

With a 8340 mAh battery supporting 33W charging, the battery life should be well above 10 hours long, so this will be interesting to test. It also supports reverse charging, so it can be used to charge up other devices with through the USB C port.

As we saw in the leaks for this new Realme tablet, there’s an original checkerboard looking green colored version, in addition to a graphite grey and sky blue version.

The fluorescent green racing flag version has a 12-layer structure of different sheets pressed together, which makes it stand out in more than just color.

The Realme Smart Keyboard is of the short keyboard cover kind, that lacks a trackpad. It will launch just after the tablet computer.

Realme recently launched the Realme Pad Mini in a few select European countries, so there’s a chance that the Pad X will launch in other markets in the future. 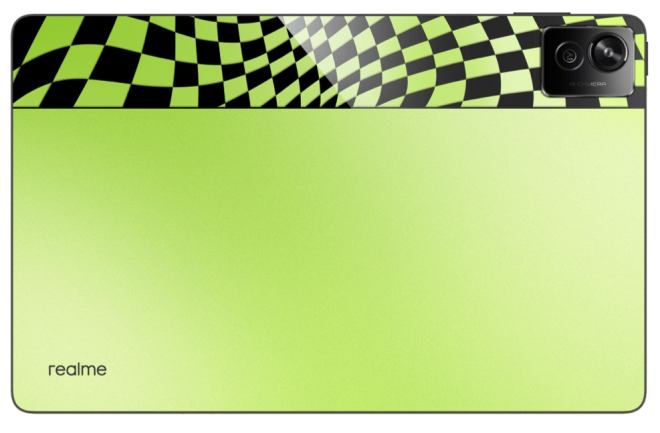 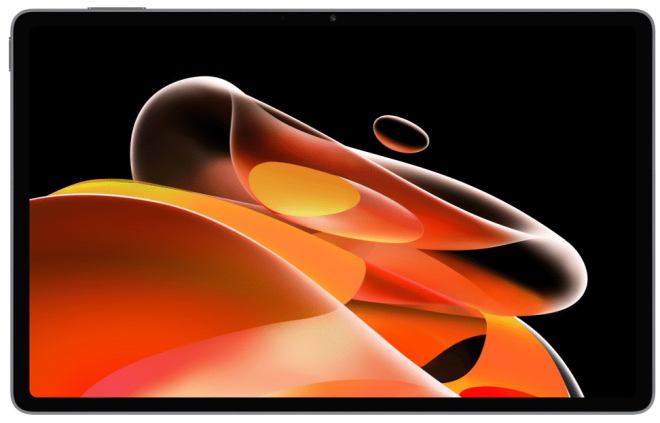 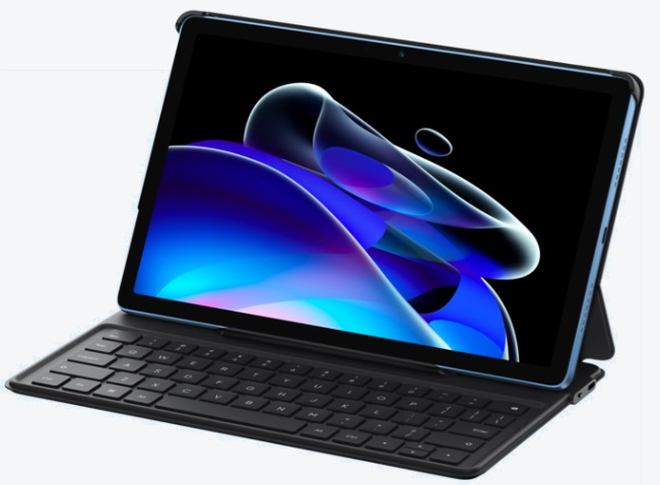