The new Razer Blade Stealth 13 also features Nvidia GeForce GTX 1650 Ti Max-Q GPU that has its own GDDR6 VRAM, then 16GB dual-channel LPDDR4X RAM at 3733 MHz, and 512GB PCIe NVMe M.2 storage. With support for the 700W Core X Chroma it offers the chance to boost the graphics even a little bit further.

As an up to date gaming notebook it offers other top of the range specs too, like 2x Thunderbolt 4 ports, THX Spatial Audio for the quad speakers, 100W power adapter, Wi-Fi 6, Microsoft Precision Glass Touchpad, and of course a 120 Hz display. An OLED version will be released later too for $300 more. 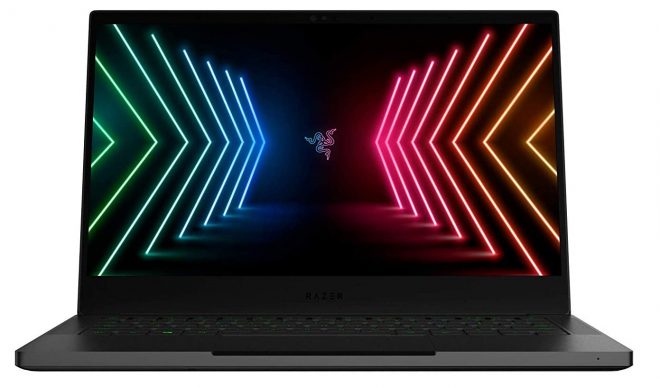 So more powerful than any tablet computer right now obviously, and a small laptop to consider for anyone in need of the most powerful small laptop they can get, as the design doesn’t scream gaming laptop either like they used to. 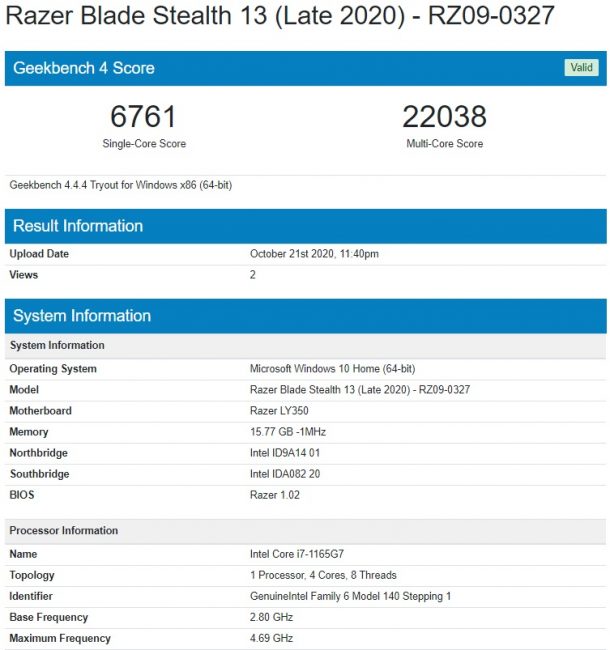