Considering the humongous success of the 7-inch Android tablet Nexus 7 years ago, a tablet that finally stopped receiving updates on both the security and OS side last year, you would think that there would be plenty of 7-inch Android 7.0 tablets out these days. But no, the major tablet brands are all sitting on the fence.

So to the rescue comes a very unfamiliar tablet brand called Dynasty, with something as rare as a brand new 7-inch Android 7.0 tablet: http://www.everbuying.net/product1253026.html

Yes, the first one. The specs for the Dynasty ZD710 tablet are mixed, but they are higher than on a Fire 7 tablet in most respects.

This 7-inch Android 7.0 Nougat tablet actually has a Full HD screen with a 1920 x 1200 resolution display. The processor is a quad-core 1.3 GHz MediaTek MT8163A processor with Mali-T720 GPU, along with 2GB of RAM, and 16GB of storage that only supports microSD card expansion up to 32GB. 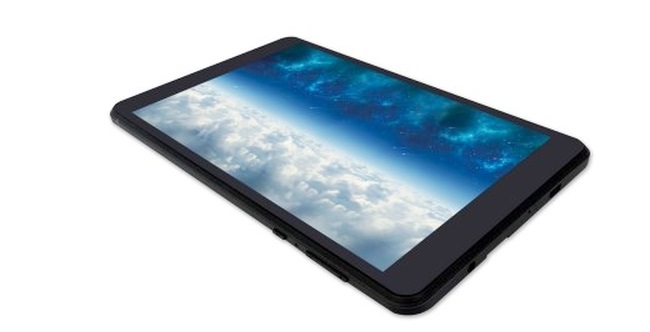 Internet is supported through 802.11 a/b/g/n Wi-Fi bands, and Bluetooth 4.0, with ports being a micro-USB port and a 3.5mm audio combo jack.

The low point is the 2500 mAh battery size, which I doubt gives it a battery life over 4 hours before it needs charging. But it supports 1.5A charge at least.

This 7-inch Android 7.0 tablet also features a 2MP front camera and 2MP rear camera, and while it is 9.8mm thick, it has a very low weight of just 250 grams.