The new Lenovo IdeaTab A3000 has just been confirmed for release on July 25, starting at $199.

Lenovo IdeaTab A3000 is a 7-inch, Android 4.2 tablet, and the second tablet after the Acer A1 to use the new quad-core 1.2GHz MT 8125 processor by MediaTek. The quad-core MT 8125 was unveiled just a few weeks ago, on May 29, with hardware support well beyond the specs of the IdeaTab A3000, so at least the rest of the hardware of this tablet shouldn’t struggle with lags and hiccups.

Though MTK processors are not everyone’s favorite, Lenovo is hoping that the architecture of the Cortex A7 (ARMv7) processor of the MTK 8125 will be sufficient enough for a fluid experience during most people’s gaming, video, app, and web use. 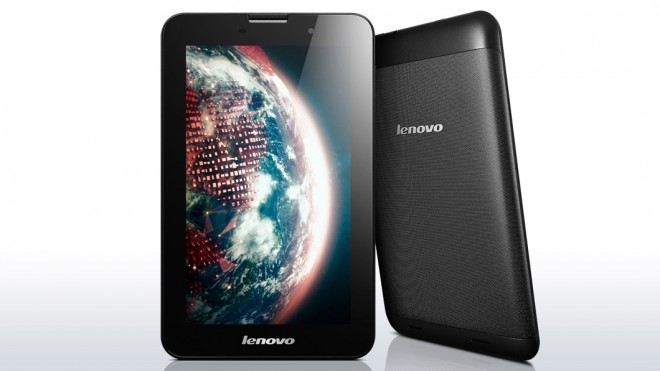 The 7-inch IPS display only has a 1024×600 resolution, so nothing to brag about there. Battery life from the 3500mAh Li-Polymer battery is estimated to last just above 7 hours, so in that respect it fails compared to the huge range of other 7-inch tablets [see comparison]. The 1GB of RAM is LP-DDR2.

On the plus side, the microSD slot supports cards up to 64GB, and there will be an optional 3G HSPA+ model available alongside the Wi-Fi model soon too.

The two cameras seem to sum up the two sides of the IdeaTab A3000. While it has a 5MP rear camera, it only has a 0.3MP front camera for video calls. Which begs the question of who this tablet is made for.

A better option for those looking to buy a new quad-core 7-inch Android tablet, would be to wait until the new Asus MeMO Pad HD 7 is released in August. It has a higher resolution display at 1280×800, better battery life, a better front camera, and more features. And it will be cheaper too. 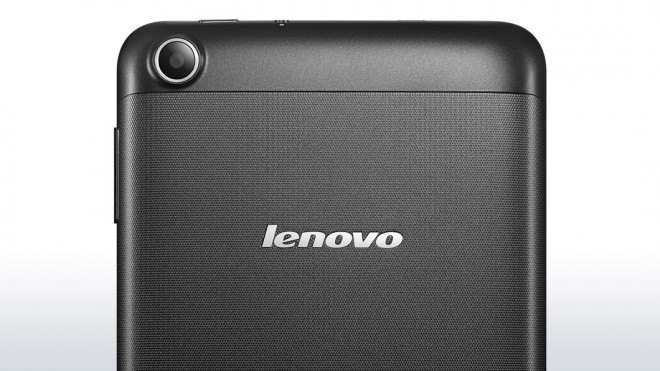