If these pictures are real and for a Samsung Galaxy Book S, then it would be the first time a laptop has entered Samsung’s Galaxy ranks.

Secondly, if Samsung Galaxy Book S is the name of this laptop, then Samsung has also made a huge change to its model number method. 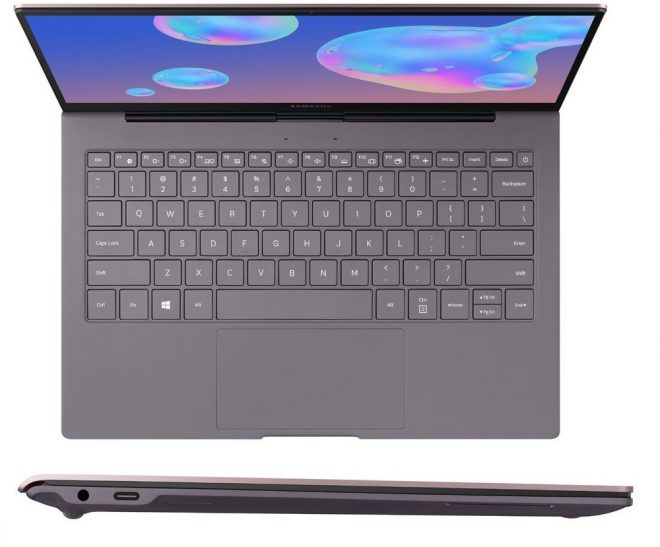 We know this because Samsung Galaxy Book S was already registered as a part of the 2-in-1 Windows 10 tablet line in its Bluetooth certification on July 24 where it was registered with the model number Samsung SM-W767, and the SM-W7xx line has so far consisted solely of four generations of 12-inch 2-in-1 tablets.

Before then, a Samsung Galaxy Space was benchmarked with what may be a octa-core Qualcomm processor.

So based on the leaks so far, there’s just not enough evidence to know which is which yet.