The ASUS Vivo Tab RT first unveiled in June, is finally available for pre-order, starting at

By Tom Bowen – Asus Vivo Tab RT was first named the Asus Tablet 600 at the Computex unveiling in June, but got its new name closer to launch. There are two Asus Vivo Tab models. In addition to this Windows 8 RT model, Asus will also launch a 11.6-inch edition, named Asus Vivo Tab.

Asus Vivo Tab RT is a Windows 8 RT 10.1-inch hybrid tablet with optional detachable QWERTY keyboard dock. This keyboard makes the hybrid tablet look like a thin ultraportable laptop when folded together, while the keyboard also have track pad, USB port, and its own battery that prolonges the battery life for the tablet, while the keyboard is also customized for Windows RT. The tablet is only 8.3mm thick. It is powered by a 1.3GHz Tegra 3 processor which supports Microsoft’s Connected Standby mode, and has 2GB of RAM.

If you want to expand the 32GB of storage cheaply, it is provided with a MicroSDXC card slot with support up to 128GB.

The display is a 10.1-inch, 1366×768 Super IPS+ with 155PPI. Which makes it average for the new Windows 8 tablets. And average for Windows 8 tablets actually means that it’s a good display; with sharp text, good color contrast, wide viewing angles, and a accurately responsive touch screen. 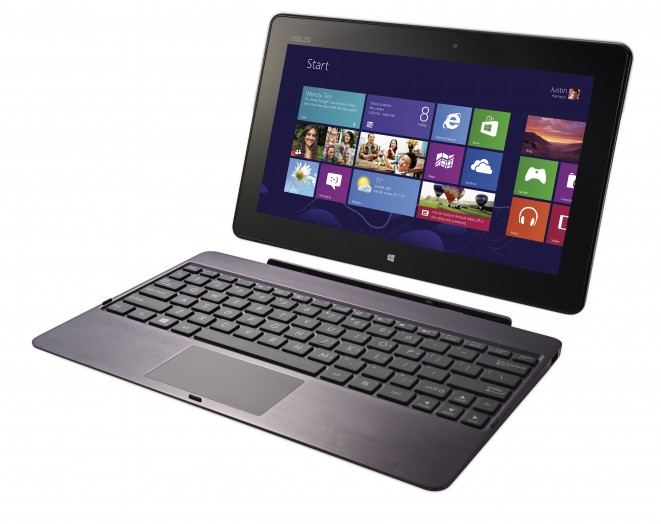 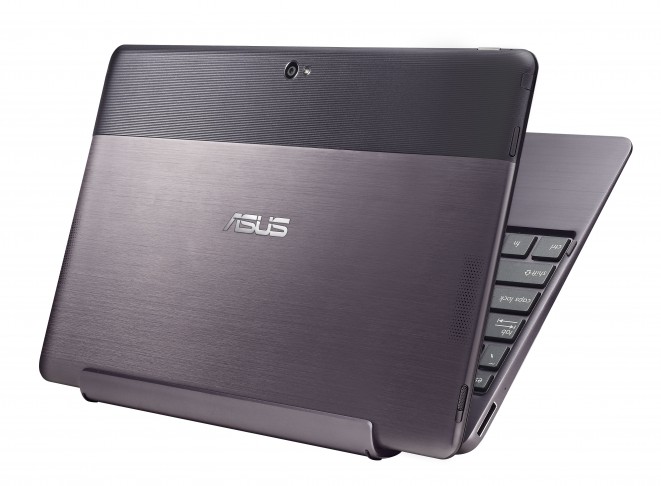