Nintendo Switch accessory number 500 (or thereabout) will be launched next month on June 20th, with this being the PowerA Wireless GameCube Style controller:
https://www.amazon.com/PowerA-Wireless-GameCube-Controller 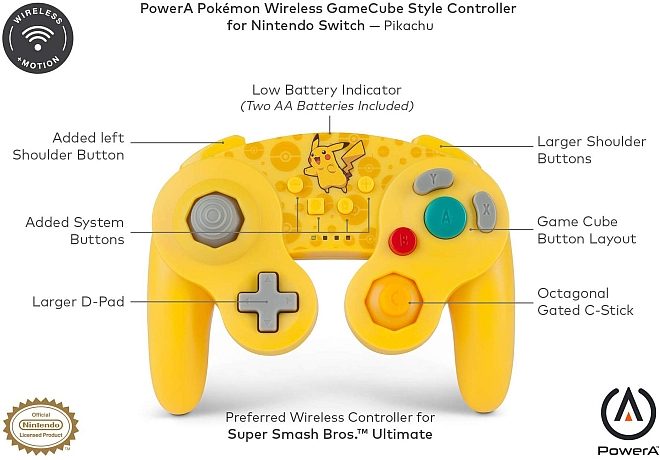 Battery life is estimated to 30 hours on average, which isn’t all that bad, but you may want to consider rechargeable batteries if you want to use this controller to play regularly. 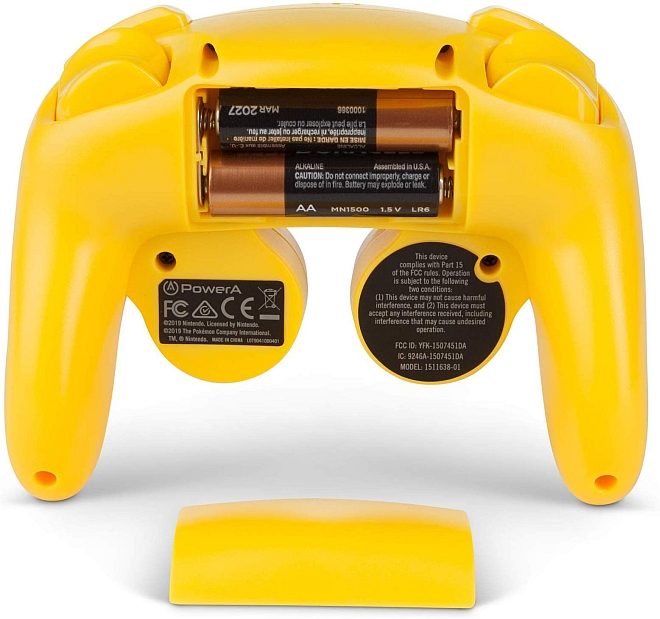